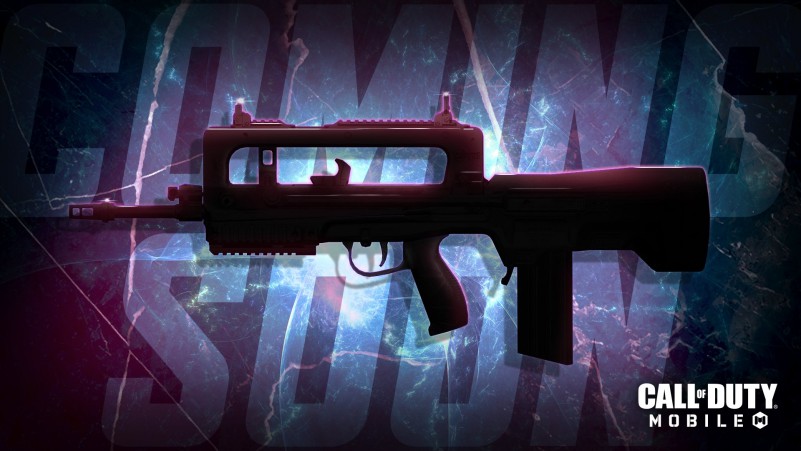 Season 13 of Call of Duty Mobile is almost at its conclusion. This season offered players a ton of exciting new content for the game, including the EMP system scorestreak and the new weapon, Peacekeeper MK2.

With each new season in Call of Duty Mobile, Activision introduces plenty of changes, such as new maps, weapons, and more. The game is already approaching Season 14 and has already released the COD Mobile Season 14 test server.

Players are already looking forward to the next Season’s content and when it will be released. However, Activision has something else in mind. Instead of going the usual path and releasing Season 14, they plan to refresh the Season number back to Season 1.

This assault rifle featured in mainstream COD titles Modern Warfare, Black Ops, etc. Just like every other time, Activision decided to go with a different name for the FAMAS in COD Mobile.

In previous updates, weapons like Kar98k, MP5, MP7 were introduced in CODM as Kilo and QQ9, and QXR respectively, in the same fashion the FAMAS will be called the FR 5.56 in the next season of COD Mobile.

The name of FAMAS has changed to FR 5.56 in CODM, but it sports the same features as its Modern Warfare counterpart. The Assault Rifle features a burst-mode firing system. Firing 3 bullets in one burst, which are sure to get a kill.

From the looks of it in other titles, the FR 5.56 surely seems like a very competent weapon. It is going to be an absolute joy to use once we get our hands on it. We can hardly remain calm about it.