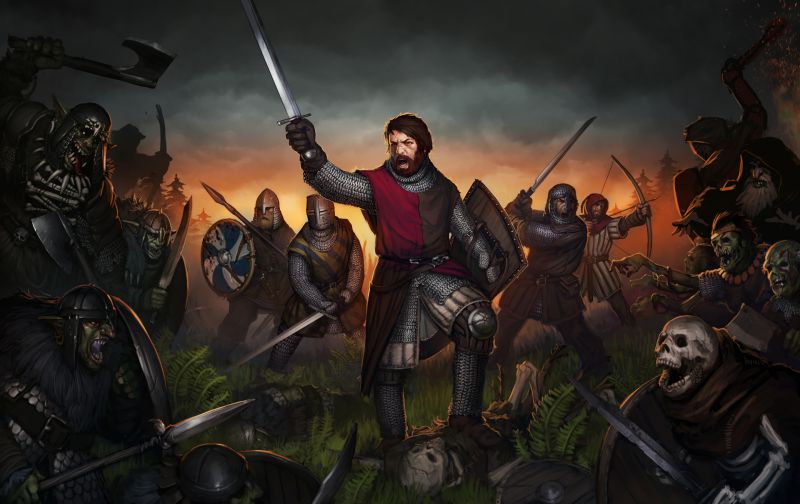 In Battle Brothers, you take command of a small band of mercenaries in a low-magic Middle Ages setting and engage in turn-based tactical role-playing.

Take a look at these additional games if you’ve enjoyed Battle Brothers. Here is a collection of games that have some mechanical similarities or aesthetic inspiration with Battle Brothers. 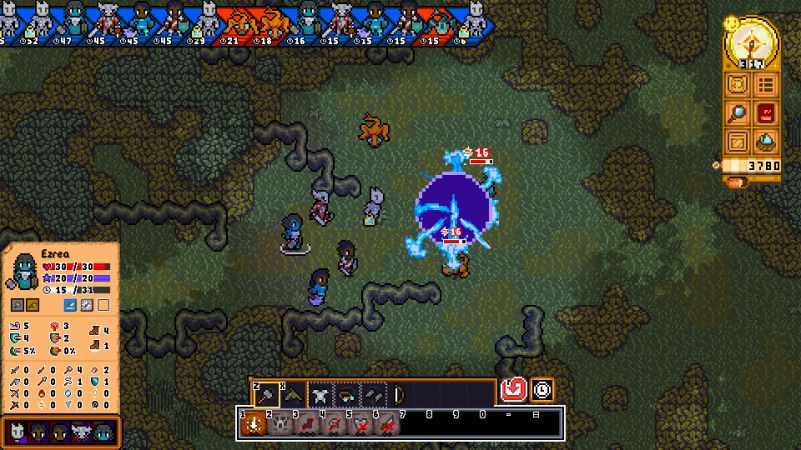 Explore, trade, or plunder your way over Eral’s vast landscape. Use in-depth yet accessible tactical battles to vanquish your foes on land and water. Explore the mystery of Dominio’s treachery, or set sail on your voyage of discovery. 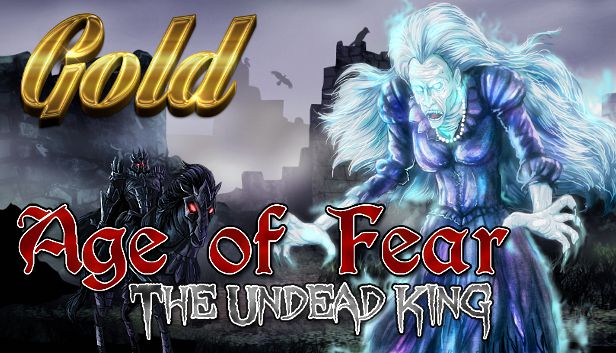 Take control of Sir Edward, a brave Knight guarding the Human Kingdom, or the evil Necromancer Krill, who craves supremacy beyond the realms of the living. The open globe, global events, faction bases, additional troops, and so on are just a few of the many additions to the first game in the series that can be found in this sequel. 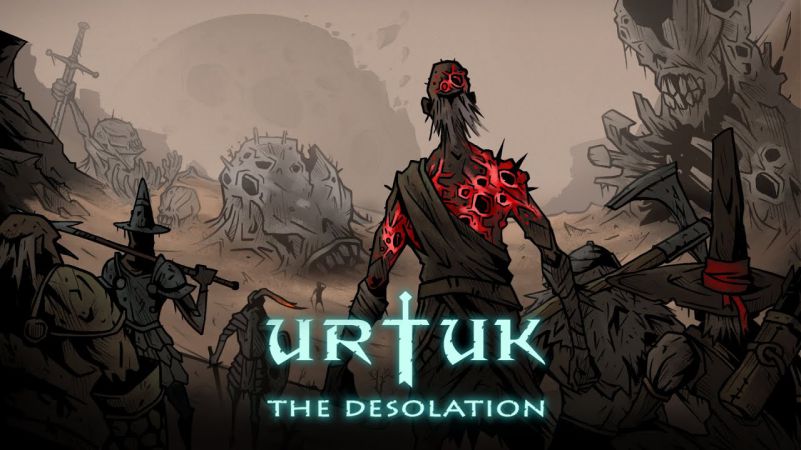 Explore an ancient planet as the leader of a ragtag group of explorers. Find new allies, pillage the bodies of your dead enemies, and do whatever it takes to stay alive in this merciless world.

Throw your foes down cliffs or spike traps. You should defend your buddies and launch a counterattack if your enemy assaults you. The use of archers to assist melee assaults from a distance is a must. Or, you might use any of the numerous potential combinations moves. 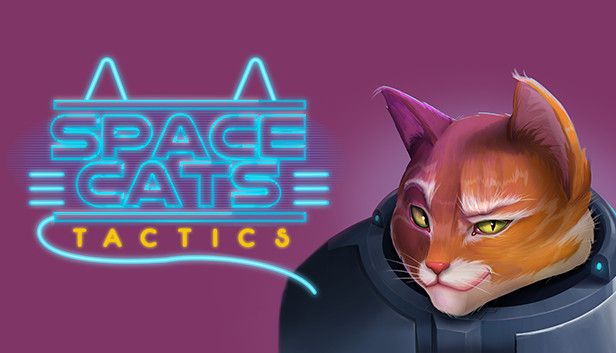 Play this tactical space opera role-playing game and engage in nail-biting galactic battles! In this exciting space opera, your decisions will decide the story’s outcome as you lead your crew of feline warriors through a variety of perilous situations. 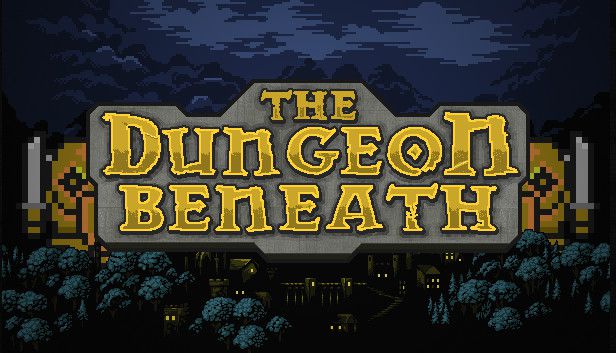 An auto-battle strategy game, The Dungeon Beneath takes place in a roguelike setting. Assemble your group, because you must go into the depths of the dungeon and fight your way through room after room of evil foes. Gather potent artifacts and gear to develop an infinite number of tactics. 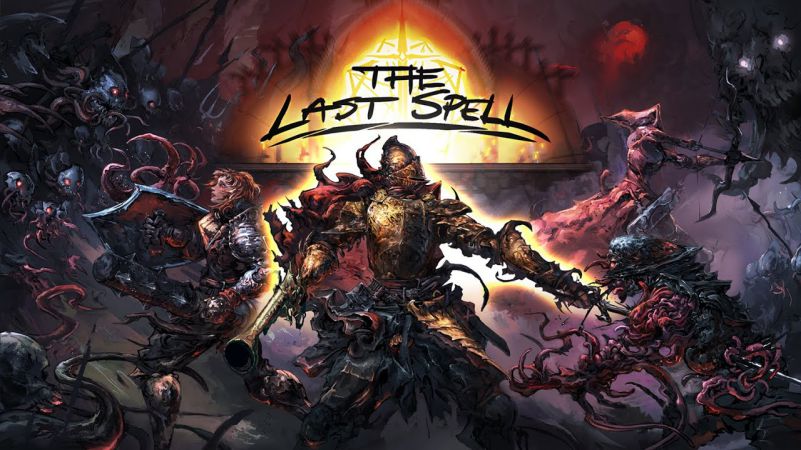 Use your brave warriors to protect the last stronghold of mankind! In this tactical RPG with rogue-lite features, you’ll be able to use magic and physical force to wipe out evil enemies at night and repair your city’s fortifications during the day. 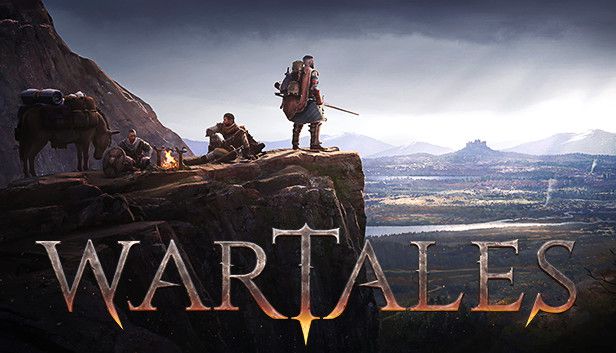 Wartales is a vast medieval open-world RPG in which you command a band of mercenaries on a quest for riches. Discover new places, meet interesting people, earn rewards, and solve the mysteries of ancient graves. 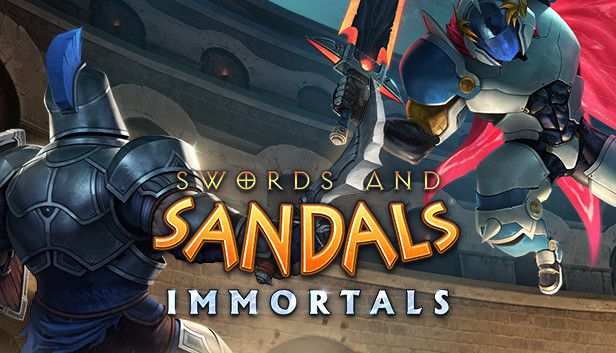 Swords and Sandals is a multiplayer game in which players must team up and take on enemies from all around the globe. Turn-based brutality wherein gladiators may lose limbs, use guitars, and roar loudly enough to rip off opponent heads. If you’ve ever wanted to have a good time in an arena, this game is definitely for you. 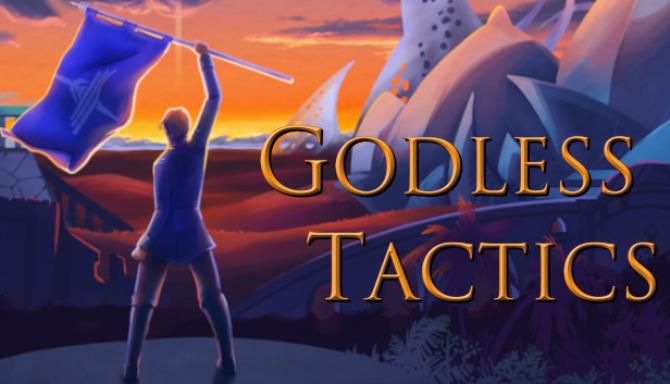 Guide a special strike force through the conflicts of a revived civilization, and your actions will determine the future of the human race. Explore the planet of 2952 as you navigate a dynamic war map and take part in tactical turn-based combat. 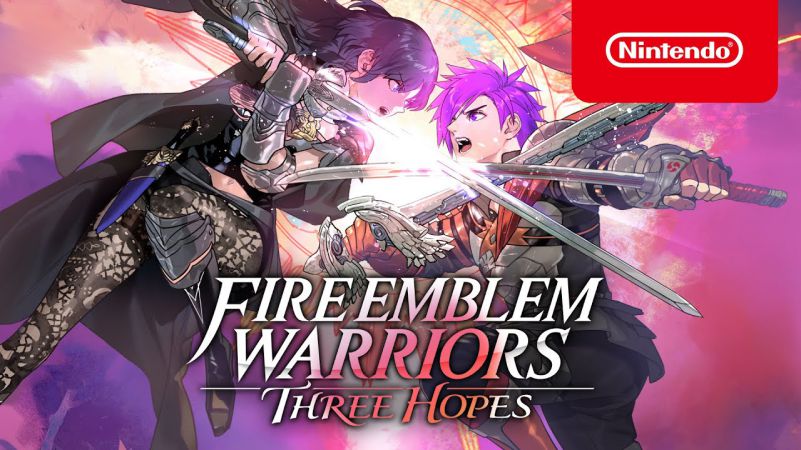 Join Shez as they encounter Edelgard, Dimitri, and Claude on their quest to secure Fódlan’s future. Each hero you acquire in Fire Emblem: Three Houses has its unique arsenal of devastating special attacks and spectacular combinations to employ against waves of foes.

If you buy the digital edition of the game, the owl messenger will pay you visits outside of your house regularly. 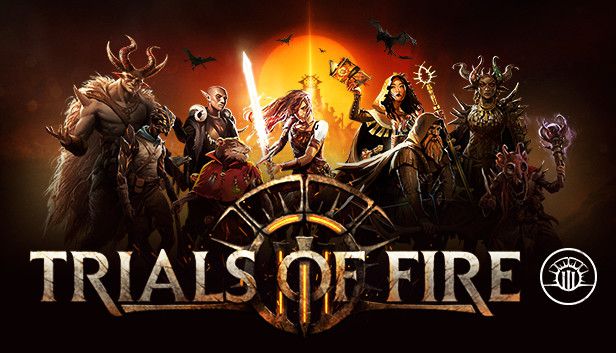 A Strategic Free Agent who constructs decks. Select your three Heroes and go off through the ruined world left behind by the Cataclysm. Challenge your opponents to a hybrid game of card-based strategy and positional warfare.

Gain experience and loot anything you can to improve your decks and form an army capable of taking on any threat.

12. The Dungeon of Naheulbeuk: The Amulet of Chaos Chicken Edition 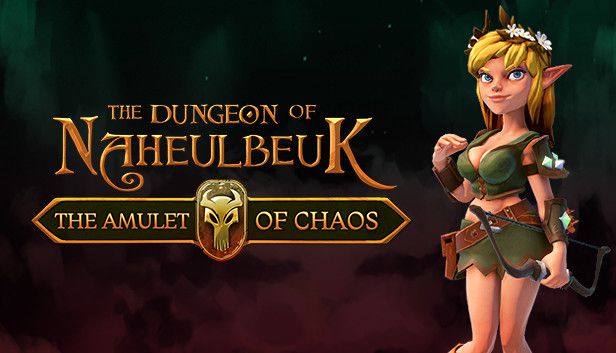 Explore the fantastical realm of the Dungeon of Naheulbeuk, home to a cast of zany heroes. Take charge of a motley crew of klutzy heroes in this enormous tactical role-playing game.

Experience a hilarious and surprising journey full of odd and amusing interactions. 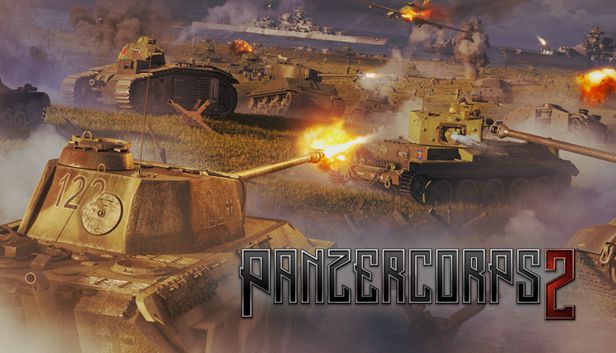 There is a strong emphasis on substance in Panzer Corps 2. Play as any of the main powers involved in the European theatre of World War II and unleash a staggering one thousand diverse troops on your foes!

The game’s entire unit roster was carefully modeled, and each animation was hand-drawn. Panzer Corps 2 has the largest collection of historically accurate vehicles from World War II. 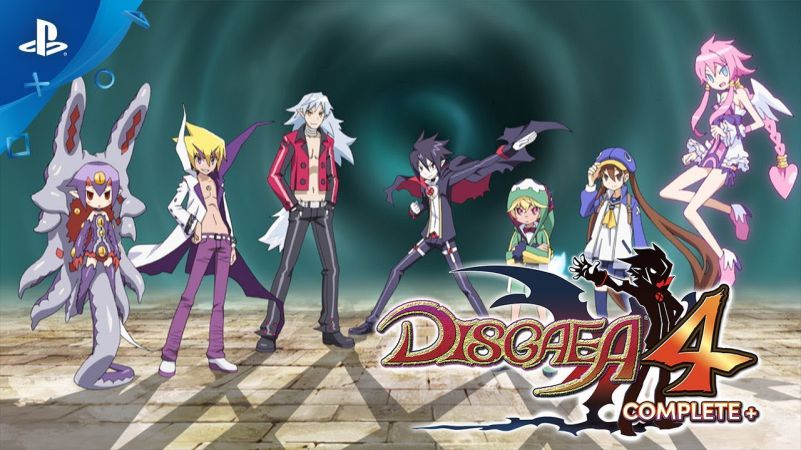 In this tale of love, grief, and global politics, you will lead the unforgettable Valvatorez, a vampire who is shackled by his commitments, and a motley crew of werewolves, angels, failed Final Bosses, and others. 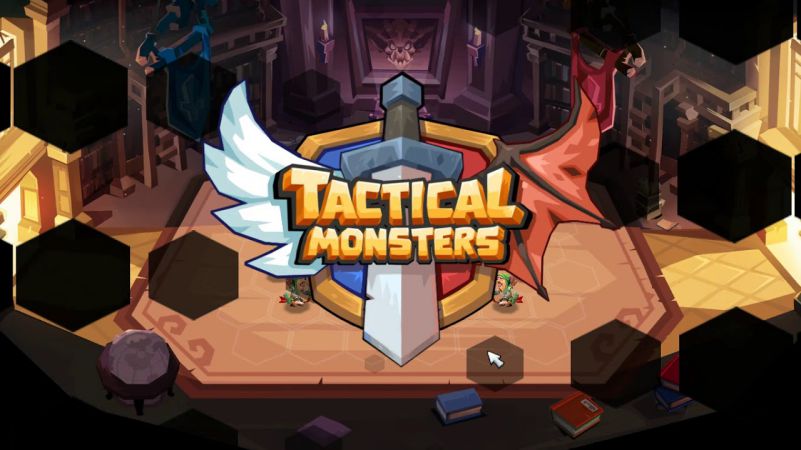 Tactical Monsters features monsters from all over the globe in exciting tactical fights that last about three to five minutes. If you’re competitive in real life or just want to test your mettle in a virtual setting, this is the game for you.

Collaborate with other players in real-time to become the dominant team. You can outsmart and defeat your opponents if you arrange your monsters carefully before battle and direct them carefully during combat. 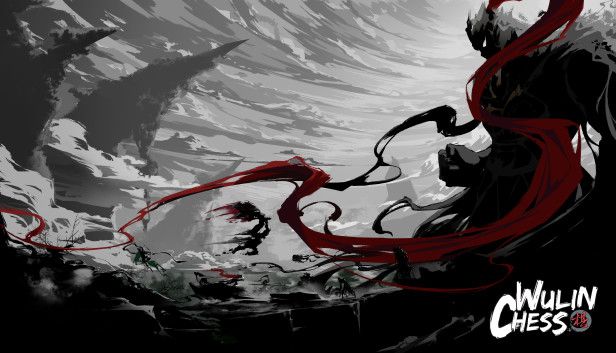 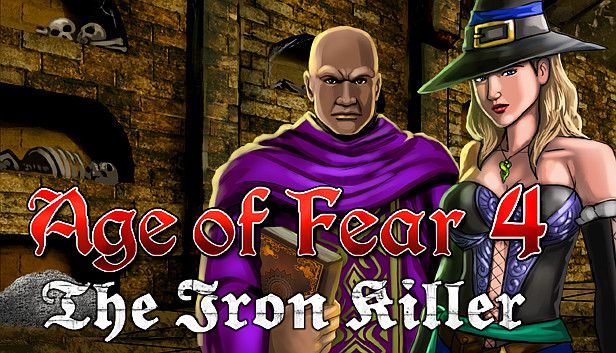 You take on the role of Angela, a young and courageous Vampire Hunter on the trail of a ruthless killer. A journey into the criminal underground awaits you and the enigmatic Nazell. The Age of Fear series is an intricate turn-based strategy series that combines aspects of a tabletop wargame with role-playing games (and is full of humor).

18. The Storm Guard: Darkness is Coming 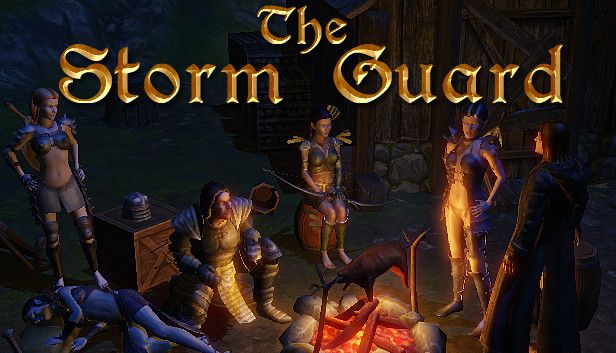 The Night’s Watch from Game of Thrones served as inspiration for The Storm Guard, a hard turn-based roguelike role-playing game. It is up to you, as Lord Commander of the Storm Guard, to lead the brotherhood through these trying times. The world of mankind is in danger as the ancient dragon and its minions have returned. 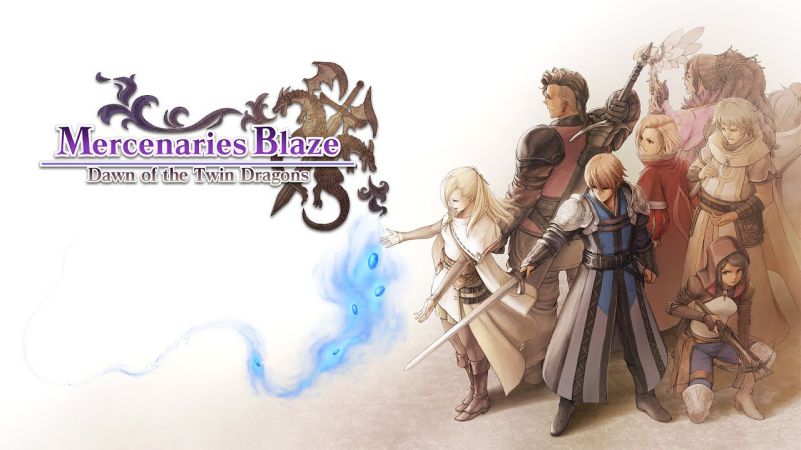 For those keeping count, “Mercenaries Blaze” is the fifth fantasy tactical simulation role-playing game. It uses an isometric map for its turn-based fights. The gameplay is tough enough to please even the most discerning strategy fans since the attack and defensive outcomes change based on which way you face, how far away you are, and how high up you are. 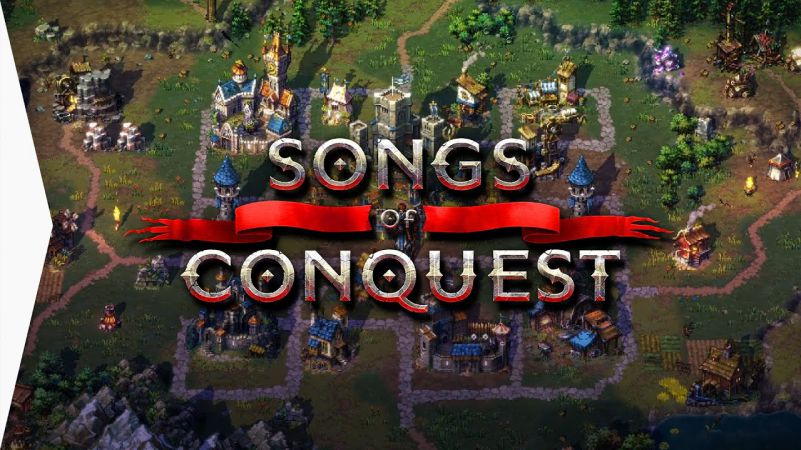 A role-playing game with tactical warfare and kingdom administration elements that plays out in turn-based combat.

Build an empire that will be sung about by bards for generations to come by amassing powerful troops, casting potent spells, and capturing far-flung territories. 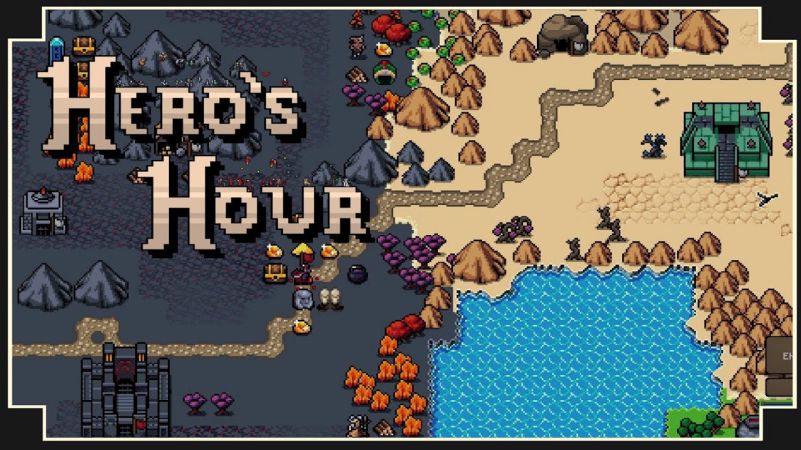 An action RPG with a quick turn-based strategic system. Conquer the world before your foes do by building cities and armies, leveling up heroes to give them access to more potent spells and abilities, and venturing out into the wondrous and perilous worlds produced procedurally.

22. The Lost King of Avallon 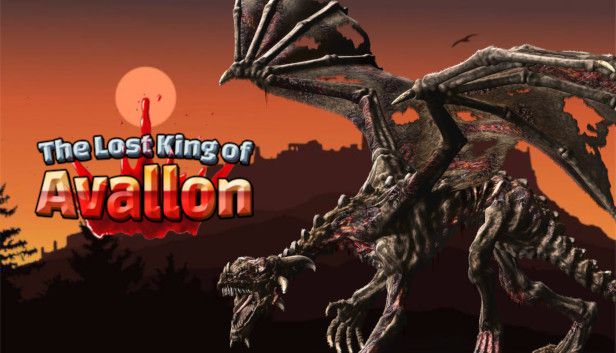 The Lost King of Avallon is a tough medieval-themed rogue-lite role-playing game with a focus on turn-based combat. In this free-form universe, you may play whatever role you choose, whether that’s a warrior, a magician, an Elementalist, a demon, an angel, etc.

A weird tale surrounds the reign of the king of Avallon, so assemble a band of heroes and seek for a clue.