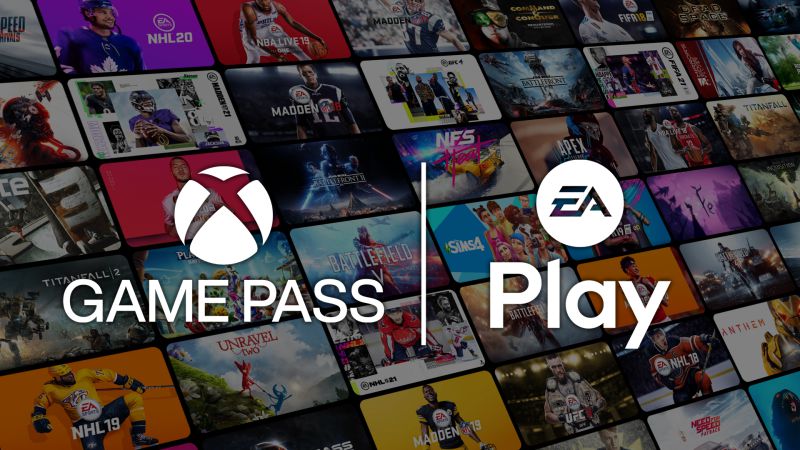 Xbox Game Pass is a subscription service that provides access to a library of games for the Xbox One, Xbox Series X, and Xbox Series S consoles, in addition to PCs running Windows 10. If you’re a player who enjoys trying new games but doesn’t want to shell out for them all at once, Xbox Game Pass is a great option for you.

Even though the Xbox Game Pass is mostly reliable and devoid of serious faults, some players may still have problems with it. You’ve found the perfect place if you’ve been trying to play Xbox Game Pass on your PC without success. To assist you in resolving this matter, we have detailed the relevant background and proposed fixes.

Why is Xbox Game Pass not working? 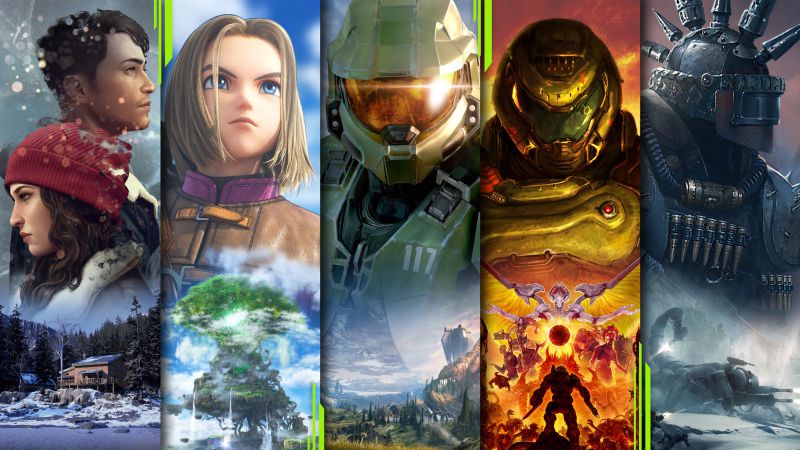 Rather than being the result of a bug or malfunction, the most prevalent cause of Xbox Game Pass problems for certain players is the use of an incorrect Microsoft account. Verify that you are logged in to the right Microsoft account while using the Xbox app if you have more than one.

In a similar vein, the person may have had their Microsoft account banned, suspended, or terminated, rendering it inaccessible.

In addition to the aforementioned causes, an outage is a typical cause of Xbox Game Pass problems. Even if blackouts do happen sometimes, their duration is typically brief. If Xbox Game Pass has been functioning regularly up until now but has abruptly stopped, there may be a server problem or outage that has been going on for some time.

It is quite likely that you’ve reached the end of your Xbox Game Pass membership. Be careful to double-check and see whether your policy has to be renewed.

The Xbox application may cease functioning correctly if your device is not properly connected to the internet, or if your broadband connection is too sluggish and keeps disconnecting unexpectedly.

You need the most recent version of Windows installed on your PC to use Xbox Game Pass, just as you need the exact date and time to play. If you have an outdated version, you may face the issue at hand.

The Xbox app’s lack of offline authorization is another factor. The Microsoft Store is where you’ll find the option to turn them on. If you like, you may enable the service in Windows Firewall instead.

First, you may try to find out whether the problem is on your end or with the Xbox servers. The current status may be checked out on their support website.

When you go to the site, you’ll be able to see right away whether the servers are up and operating, and if there are any restrictions. If the servers are experiencing issues, the only choice left is to wait until it is resolved.

It’s hard to make sense of, but consider this:

Make sure you’re utilizing the same account you used to pay for Xbox Game Pass. Keep in mind that your Xbox account is separate from your Microsoft account.

The first one stores all of your Xbox content, including games, applications, and data. Video game consoles and personal computers both benefit from it. The latter is the custodian of all of your Microsoft accounts, including Office and Xbox Game Pass.

Method 3: Examine the Status of Your Subscription

If you want to make sure your Xbox Game Pass membership is active, you may do it from any computer with access to the Internet. In the event that you are having problems with your Xbox, this fix should help.

Since Xbox applications integrate with Windows OS, setting the incorrect time zone or date would result in incompatible game data. Your computer’s clock and calendar may get out of sync with the real world throughout the summer and winter months, after installing updates, or if your internet connection is poor.

Let’s check whether you need to repair it:

Should the time and date be still wrong after doing so, you must toggle the buttons off.

A Windows update is the next step you can take. The following is a description of how to do the task manually:

Additionally, get the latest updates by downloading them. You should let the system automatically download and install any subsequent updates it detects.

If you run that command, the shop should be restored to factory settings.

Providing the Xbox app the ability to function when offline is another potential solution. It’s a breeze to do so from inside the Microsoft Store app:

This should help you fix the Xbox Game Pass Ultimate not working issue.

The Xbox application can be fixed if it still doesn’t function.

Follow the same steps for any PC or other Xbox applications that have Xbox Game Pass support. After that, you may attempt to start a game in the service once again.

To wrap things up, we propose issuing a PowerShell command to compel a re-installation of Gaming Services. By resetting all of the app’s system files and cache, the remedy may cure even the most severe forms of corruption.

There might be a wait of several minutes for the procedure to finish. Once that is done, launch the Xbox App once again when your computer has restarted.