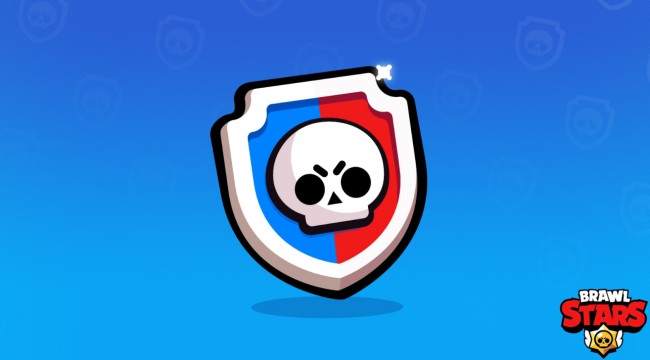 Brawl Stars is one of the most popular and trending online multiplayer, third-person hero shooter game developed by Supercell. Players play against each other in teams or in solo or against AI opponents in various unique game modes.

With Season 5 coming to an end in just 24 days, there is a lot of new content lined up for the awaited Season 6. Recently, Brawl Stars saw the inclusion of the Power League which replaced the Power Play.

Today in this article we will discuss how to play Power League in Brawl Stars in detail.

TRENDING- How to Unlock STU in Brawl Stars (Stu Wiki)

How to Play Power League in Brawl Stars

Power League is a new competitive game mode that tests each player’s skill in a Best of 3 format matches. You can either compete in Solo Mode or Team Mode in Power League. Earn Star Points as rewards based on the highest rank you got at the end of each season. There are two modes players can select when playing in Power League. Each mode has its rank and progression, so it is advisable to focus on one of them only to get into higher ranks faster.

Now we shall look at the steps on how to play Power League in Brawl Stars.

Other important things you need to know before start playing Power League in Brawl Stars.

SOLO MODE – You will be paired with two random players with the same rank, or at least two levels close to your rank.

TEAM MODE – You will have to form a party of three first before you can start playing in Power League.

Now we will look at the steps on how to play Power League in Brawl Stars. Before playing, you need to keep in mind some general rules about the Power League.

The Power League is a very exciting new addition to the game Brawl Stars and people around the world are swarming in to check it out. Hopefully, the above-mentioned steps simplify the understanding of how to play Power League.