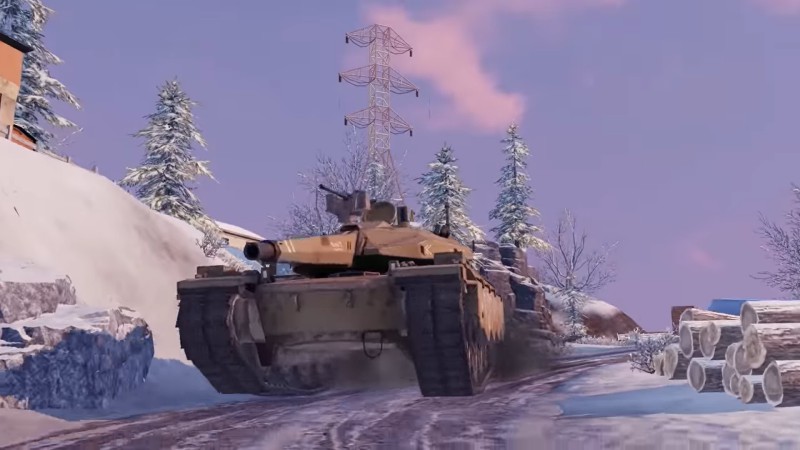 Call of Duty Mobile is now one of the most popular and played titles in the current era of mobile gaming. The game was launched in 2019, and since then, there have been 15 seasons, with the 16th season or now known as, Season Two: Day of Reckoning. The game has been highly successful and loved by its fans because of its unique features and regular updates and inclusion of new content.

There have been a lot of new content added to the new season, Season Two: Day of Reckoning, and one of which is the Battle Royale Tank Mode. It is an extremely new concept and players are absolutely loving it and are swarming in from around the world to check it out.

Today in this article we will look into how to play the Tank Battle Mode in Call of Duty Battle Royale.

How to Play Tank Battle in COD Mobile Battle Royale

In the Tank Battle Mode, players need to assemble their own tank and add attachments to it to prepare a fully functional battle panzer. We will now further look at how players can play Tank Battle in COD Mobile Battle Royale.

The Tank Battle is a unique addition to the COD Mobile franchise and it has been quite impressive to date. Those who still have not tried this mode and have little to no clue about it can go through the above-mentioned points that may help you in understanding what is Tank Battle and how to play it in COD Mobile Battle Royale.