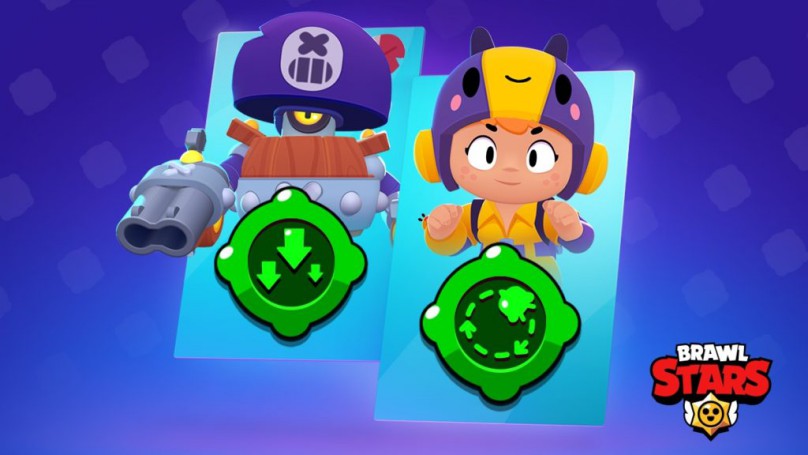 Brawl Stars is one of the most trending games out there, developed by Supercell. Brawl Stars is a multiple online battle arena and third-person shooter game where players battle against other players or AI opponents in multiple game modes. Players can choose between characters called Brawlers that they can unlock through Brawl Boxes, the Brawl Pass, the Trophy Road, or purchased through the Shop to use in battles.

Brawl Stars Season 5 was launched on February 1st, 2021, and the new season is called Starr Force. The space-themed season brings a new chromatic Brawler, aptly themed skins, and the usual Brawl Boxes, Gems, and a new Brawl Pass to the game.

Today, we will discuss the special unlockable abilities of the Brawlers called Gadgets in the Brawl Stars game and share information about how and when to unlock these special abilities and other requisites.

How to Unlock Gadgets in Brawl Stars

Today we will discuss the gadgets in the game Brawl Stars. Gadgets are special abilities that must be manually activated during battles. These abilities were first added to the game in March 2020. There is some similarity with Super Attacks, however, you can only use gadgets for a limited amount of times during the game.

The players first need to bring their Brawlers to a specific power level, that is, Power Level 7 after which the gadgets can be unlocked and used during the game.

Players can increase the level of their Brawlers by playing games and winning against opponents to earn coins to upgrade their Brawlers and also earn trophies to earn Power Points which are also essential with the coins to upgrade the Brawlers. By collecting trophies, players can earn tokens that are required to open Brawl Boxes from which they can obtain the essential PowerPoints or coins required for upgrading the Brawlers.

Players need to collect 20 trophies in order to achieve the next rank. The Brawl Boxes can be obtained from either both the Brawl Pass and Trophy Road.

The use of gadgets is limited to three times on each game and there is a 5 seconds cool down before you can use it again.

The New Season Starr Force of Brawl Stars has brought for the players 8 New Gadgets that are very cool and powerful and we cannot wait to get our hands on them. You can check out the new gadgets in our previous article- Brawl Stars Season 5 New Gadgets: Explained.