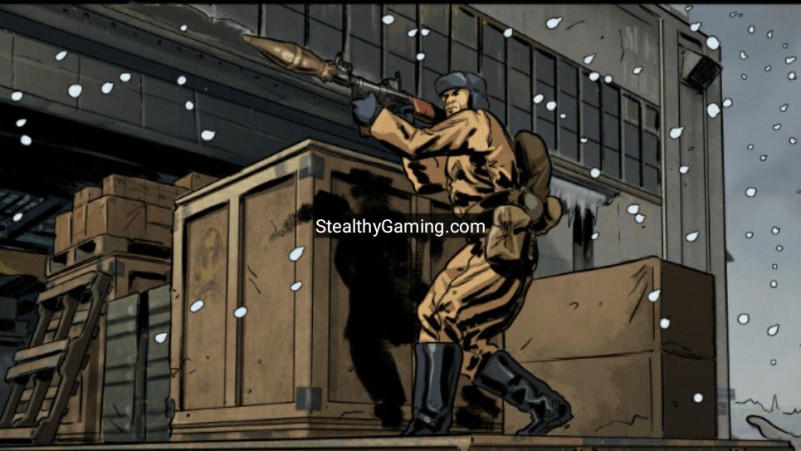 We’re sure everyone is familiar with the in-game Comics section of Call of Duty Mobile. If not do go ahead and give them a read as they are quite a unique touch to the game.

With that being said, the reason why we are focusing on the comics today is that there have been instances in the past where whichever new weapon featured in the comics has gotten released in one of the subsequent seasons.

So, the comics serve as a platform where COD Mobile can tease us with some potential upcoming content. What’s fresh is that, in the latest Season 13 comics, a character can be seen holding what appears to be an RPG Launcher.

If what our eyes are seeing is true, then this is the second time COD Mobile has teased us with the RPG launcher in-game via its comics. So, we speculate that the RPG Launcher is soon going to be an addition to the weapons arsenal of COD Mobile.

So, sit tight and wait for yet another launcher to be added to the game. Since we all love eliminating enemies with a bang, the RPG is coming soon to fulfill our wishes.