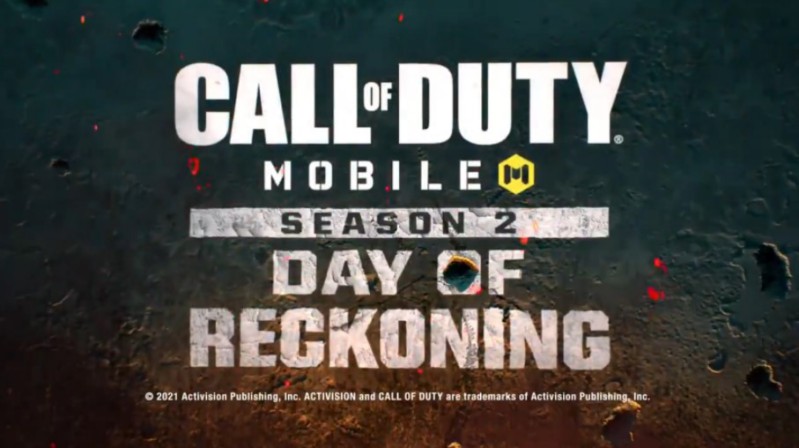 Call of Duty Mobile has begun teasing its next update, sharing a couple of juicy details about what to expect when Call of Duty Mobile Season 2 launches. As you can recall, the numbering of the season in COD Mobile was reset, with Season 1, New Order, rather than having Season 14. That means the next season for 2021 will be Season 2, Day of Reckoning.

The next season of COD Mobile is expected to start on March 11, 2021. We can expect an update to the game slightly before this, with the current Season 1 Battle Pass expiring on March 10. The official teasers have started for the next season of COD Mobile, revealing some juicy details of what to expect. Today we will discuss the new nerfs and buffs in Season 2. We will continue to update as and when new details are released or rumored.

With Season 2 right upon us, there have been major changes and improvements in the game that you ought to know before heading into the new season. Today, we will look at all the nerfs and buffs in the upcoming Season 2.

There are a lot more updates expected in the future for the new season and we will update them here as and when they are released or rumored from official sources. Surely we are excited about everything the new season is going to bring with it and can’t wait to get our hands on them.