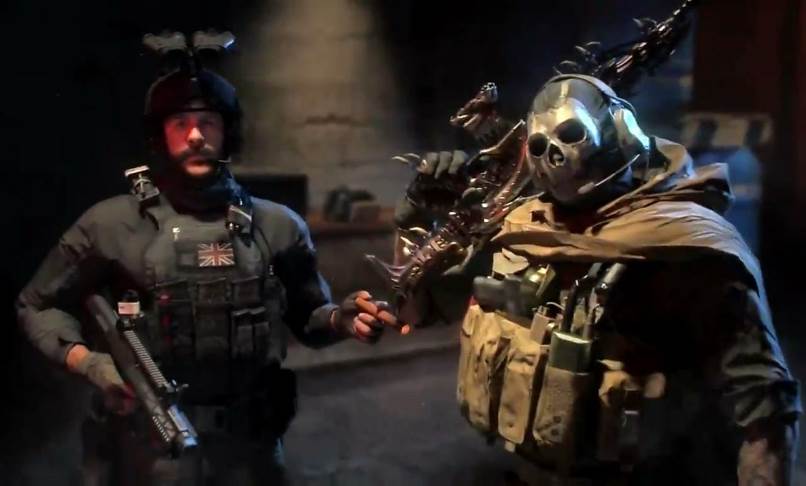 Call of Duty Mobile Season 13 Battle Pass will be arriving today at 4 PM PT (5.30 AM IST, Tuesday). And as always, the developers have already rolled out the new update, weighing around 1.9 GB, across Android and iOS platforms for both Global as well as Garena versions.

The new in-game update has already given an insight into what’s in the pipeline. The new season 13 will bring the new Nuketown Russia from 2018’s Black Ops 4, new weapons, new scorestreak, and whatnot. Hold tight soldier, a few hours left for the ‘Winter War.’ For now, we can enjoy the ‘Holiday Raid’ and other underrated improvements that might have not got the limelight.

Other than the content update, the developers work hard on improving other game features like visual and sound effects. In earlier updates, we have seen Activision trying to bring popular features of 2019’s Modern Warfare to COD Mobile. It started with the popular operators and it’s getting interesting.

And that wasn’t enough, the new update brings Modern Warfare’s iconic sound design too. Well, these ‘under-rated’ and under-the-hood features left us startled and are worth mentioning here. We will be mentioning these below, make sure to observe them carefully next time you enter a matchmaking.

Well, these are all the sound effects that we managed to observe. If you found any different or new sound effects, do let us know!