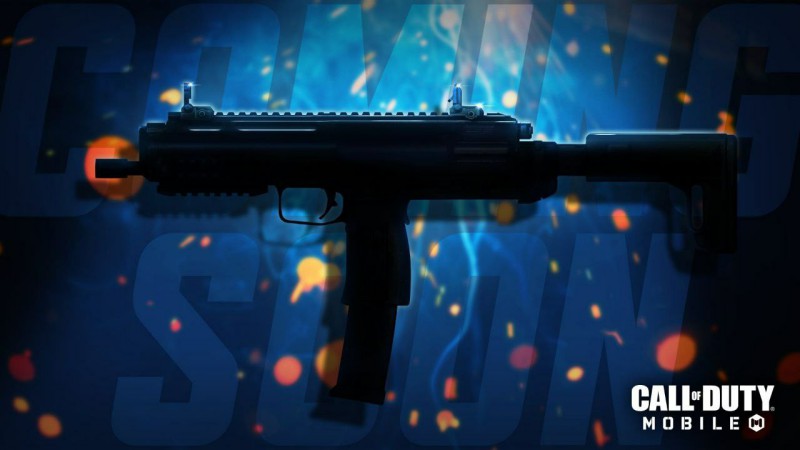 Season 12 Going Dark of Call of Duty Mobile is live right now. Players appear to be really loving the new update. Season 12 could be one of the game’s best updates since its launch.

The 12th season War Pass is one of the most anticipated and greatest combat passes. Also, a lot of prizes and new content such as new characters, weapons, skins, maps, modes, and more are presented this season.

Players are always looking forward to the release of new weapons with every Season. It’s an unquenchable thirst and we agree. In conjunction with the gunsmith feature, however, some players can find it very challenging to select the ideal weapon.  For that, check out our recent posts, we have mentioned the best purpose-oriented weapon build like Long-range ‘No-recoil’ KN-44, High Mobility RUS, ‘No-recoil’ DR-H, and a lot more. Make sure to check all loadouts here

Season 12 is soon coming to an end and Season 13 is knocking at the door already. Just like every season, Season 13 of COD Mobile was also expected to bring along with it new weapons.

With all sorts of rumors and leaks floating around, our team thought it would be best to bring you guys some clarity by getting you some confirmed information about the upcoming Season 13 update.

Season 13 of COD Mobile was expected to drop in on 12th December 2020. Activision has already teased us with the snowy Nuketown Map.

Activision today announced that in the upcoming season two new arms are arriving. Activision showed only the silhouettes of these two weapons to challenge viewers to find out what weapon it was.

The first weapon resembles the Black Ops 2 Peacekeeper. It has a longer range than other SMGs but has lowered damages in this automated submachine gun. This weapon is also quite popular because of its exceptionally high ADS speeds. This weapon probably has the fastest ADSing speeds among Assault Rifles.

The Second Weapon which was teased by Activision looks strikingly similar to the MP7 from Modern Warfare and Black Ops Series. From the looks of the silhouette, we have deduced that this is an SMG and will be coming to COD Mobile under a different name of course.

Just like you guys we can hardly keep our calm after being teased by 2 really good-looking weapons. As of now we can enjoy Season 12 and keep grinding for the completionist camos.