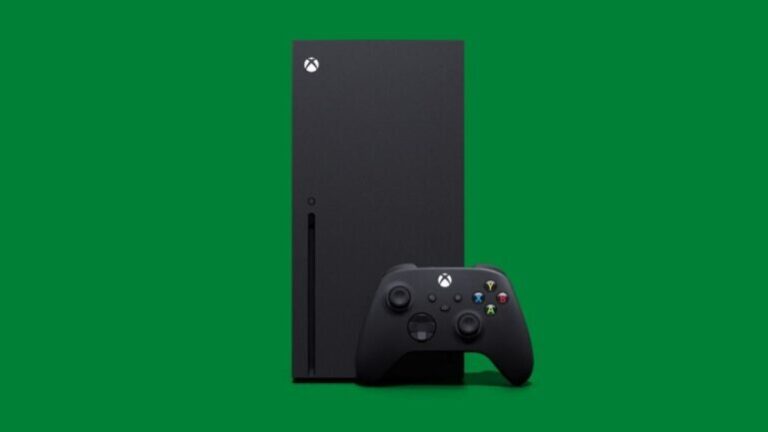 Even while the Xbox Series S may be used offline, they weren’t actually made for it. You lose access to your friend list, can’t play multiplayer games, can’t download new games and updates, can’t use Game Pass, and can’t utilize streaming services like Netflix or Spotify when an Xbox Series S won’t sign in and connect to the Xbox network.

While you may play on your Xbox Series S alone, connecting to Live online is more enjoyable. Clearly, the advantages of having an Xbox Live subscription outweigh the drawbacks. If, however, for some reason your Xbox system won’t connect to Live, it might also be a cause of annoyance. This problem occasionally affects some users.

To help you out a little bit, we’ve put up a list of potential causes and fixes for this issue. Here is our guide on Fix: Xbox Series S not connecting to Xbox live.

Why is Xbox Series S not connecting to Xbox live 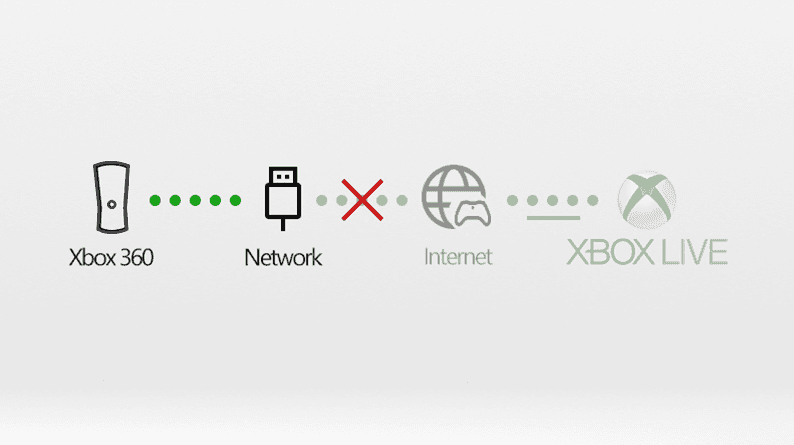 Short Answer: The Xbox Series S is unable to connect to Xbox Live owing to hardware issues, Xbox Live server problems, internet connection problems, and bugs and flaws in the device. If your Xbox is out-of-date as well, this issue can occur.

The Xbox Live servers will occasionally go offline. All you have to do if you receive this message is waiting for the issue to go away. Your Xbox Live account won’t function if your internet connection isn’t powerful enough.

An electrical device may become flawed if it is used for a long time without being repaired. It is necessary to restart the console before attempting to rejoin Xbox Live.

Additionally, you won’t be able to connect to Live if the Xbox’s software is out of the current version. It is advised to apply updates to resolve these issues. Hardware issues including network card failures and motherboard issues might lead to connectivity issues.

If your console has been physically harmed or weathered, it’s possible that you are encountering a hardware issue. Before reaching Xbox Live servers, the signals from your Xbox Series S console pass via a series of devices throughout the whole network.

Your home network’s router, hub, and/or modem are some of these gadgets. Your Xbox Live connection may run slowly, disconnect, or simply stop operating altogether if any of these hardware components are malfunctioning.

If your Xbox One won’t connect to Live, it may be because the software is out-of-date or because of an unidentified software fault. Although software-related connection issues are not frequently encountered, many users find it helpful to install updates in order to resolve problems.

If you don’t connect to Live frequently, be sure to keep the software on your console updated.

Xbox Live is hosted on a server, thus you can experience server issues. The message “Xbox Live is not accessible at this time” will often appear when you try to connect to Xbox Live.

Your only choice is to wait for the server to restart if it is down for maintenance. In the event that everything is in order and the server is operating without a hitch, you may proceed to the troubleshooting steps listed below.

This is probably not the issue if your other gadgets can access the internet. Fix your internet connection if other devices are having trouble connecting, then verify whether your Xbox Series S can sign in and connect.

By following these steps, you may clean the cache on your Wi-Fi network. Additionally, check to see if someone is actively downloading anything while using your WiFi.

It could appear to be a simple operation at first, but if there are many downloads going on at once, the WiFi network might give those downloads top priority.

Another technology is thus given less consideration. You might not be able to access the internet as a result. Try to keep the number of connections to a minimum.

Check your wires to see if they are damaged, even if you are connecting through a traditional LAN rather than WiFi. To do a cable check, your Xbox must first be turned off. Disconnect the cable after that, then look for any damage or other irregularities.

Alternatively, you may connect the connection to your laptop using a LAN port on your device to test the internet speed.

Your Xbox login credentials are the same as those you use to access websites like Microsoft.com, Live.com, and Outlook.com.

Check to see if you can log in to account.live.com using the same email address and password that you used to sign up for your Xbox Series S. If it doesn’t, either you or someone else changed your password, in which case you’ll need to log in with the new one.

Check to see if there is a problem with the ethernet cords you’re using if you’re using a wired configuration. Unplug the network cords from your Xbox One, modem/router, and Xbox after turning them all off. Next, check the wires for any damage that could be causing a connection issue.

You should also see whether your Internet service provider is having any problems (ISP). Your router won’t be able to connect your Xbox to Live if they aren’t connected. If you have a computer, use it to check the internet’s functionality by connecting to your wifi network or running an ethernet cable to the router.

If a problem arises, the first thing you should do is update the system software on your console, assuming it is turned on and connected to the internet.

This is a result of Microsoft frequently releasing updated firmware in order to fix bugs and add new features. Here’s how to check whether there are any software updates available for the Xbox console:

The Guide will launch after you press the Xbox button. Select a profile. Choose Settings. Navigate to the System menu. Navigate to Downloads & Updates. selecting Update Console.

If you get the warning “No console update available,” you don’t need to bother about updating your console. On the other hand, you must update your console right away if you see the message “Update console.”

You could be fortunate enough to get the problem fixed if your Xbox console is unable to establish a connection to Xbox Live.

Simply hold down the Power button on the console’s front for ten seconds to turn it off.

That’s it with our today’s article on Fix: Xbox Series S not connecting to Xbox live. Do try all the sections and tell us your favorite. Till then, stay safe and follow us for more upcoming coverage.