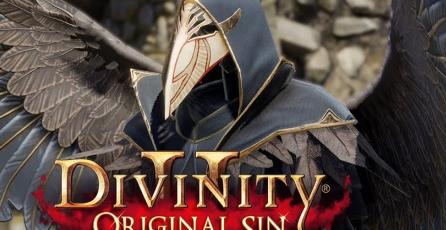 Perhaps you enjoy the more traditional aspects of role-playing games, such as turn-based combat and intricate decision-making systems. RPG enthusiasts can take it easy and enjoy a leisurely pace with games like Divinity: Original Sin 2.

There has been a lot of success with Original Sin 2 in terms of sales and enthusiastic reception from fans. It’s one of the best role-playing games (RPGs) ever made, and it sold over a million copies in less than two months.

Because of the difficulty in comparing this title, all we can do is suggest titles that are similar to Divinity: Original Sin 2 that you might enjoy.

1. Pathfinder Wrath of the Righteous 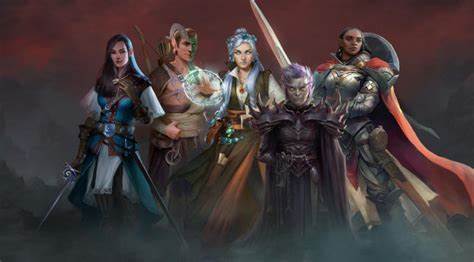 The newest installment of the Pathfinder fantasy RPG series is titled Wrath of the Righteous. It’s a fantastic trip to a world ruled by evil spirits.  This game’s finest feature is the ability to play as either a good guy or a bad guy.

Change your form to that of a heavenly angel or a hellish demon. In this game, you’ll encounter a plethora of similar decisions, each of which will have significant consequences. 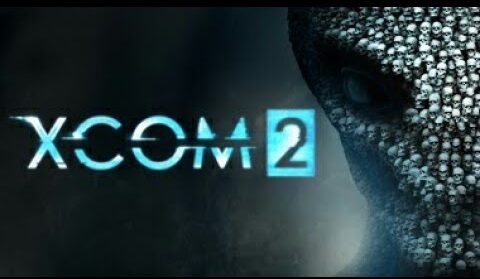 XCOM 2 is, without a doubt, one of the best strategy games in recent memory, amplifying all that was great about the first game and then some.

While sequels like Mutant Year Zero may have improved upon the premise, the original remains unrivaled. Form your own hardened military unit and figure out how to keep humanity alive. PC users were the first to get their hands on it in 2018. Then, in 2020, it will be available for both PlayStation 4 and Xbox One. Pathfinder: Kingmaker can be played comfortably while sitting on the couch with a controller. 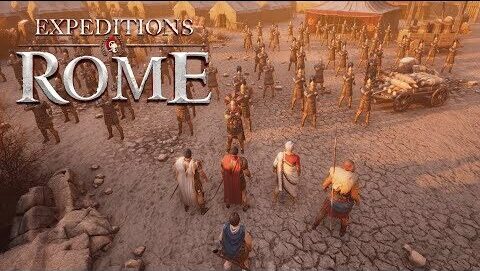 A tactical party-based role-playing game set in ancient Rome is Expeditions: Rome. It incorporates typical turn-based fighting, but it happens in a Roman scenario that mixes historic and fictitious events.

Playing as Legatus, your objective is to find the killer(s) of your father. The journey takes numerous twists and turns, for example, leading a legion across Gaul, North Africa, and Greece. Likewise, you’re in charge of overseeing a slew of war-related elements, such as a base, territory, resources, and army.

5. Solasta, Crown of the Magister 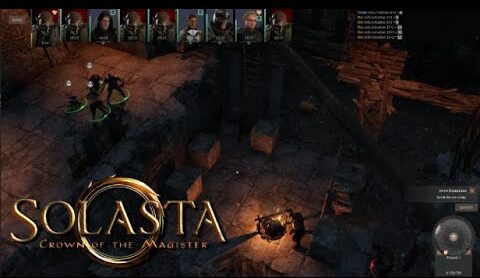 It’s great to see the excitement, strategy, rich lore, and superb storytelling return to PC. In this incredible isometric role-playing game, you get a turn at rolling the dice. 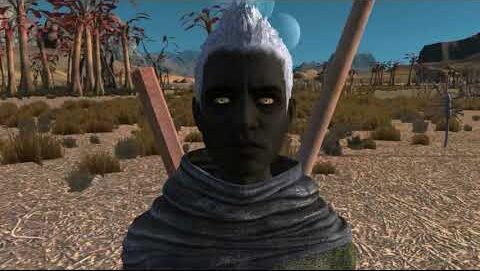 A squad-based role-playing game with open-world access; Kenshi. In this one-of-a-kind place, you can alter your identity to fit any role you like. Take on a profession such as a wanderer, merchant, farmer, or assassin. Perhaps you have designs on villainy.

In that situation, you have the freedom to live a life of crime, rule over an army, trade in slaves, or even eat human flesh. 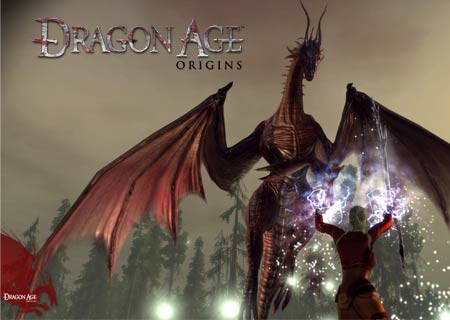 Swords and sorcery abound in the role-playing game Dragon Age: Origins. It’s a throwback in many ways, with its isometric perspective, real-time battles, and traditional components.

The setting is more involved than in Original Sin 2, hence the game heavily utilizes a dialogue wheel, voice acting, and cinematics. 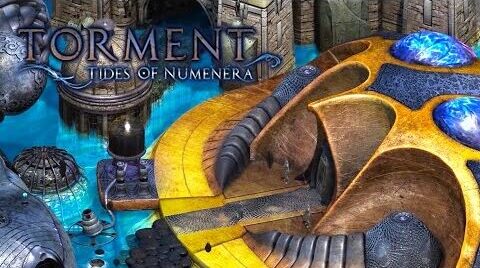 The developer who just launched you on an adventure through Wasteland 2 brings you the sequel to Planescape: Torment. Explore the Ninth World and discover rich lore, a diverse cast of characters, and fantastical beasts as you make your way through this fantastical land. 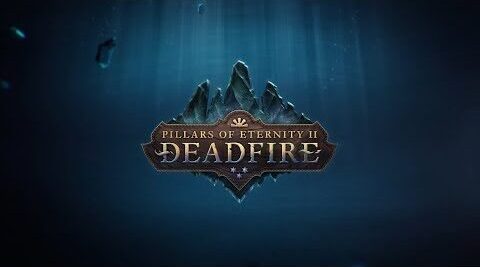 Meet Deadfire, the follow-up to the critically acclaimed Pillars of Eternity. My all-time favorite video game developer, Obsidian Entertainment, is behind it. Considering how many RPGs have been created, the fact that they are the undisputed leaders in the field is significant.

Playing the original game is not required in order to enjoy Path of Exile 2. Nonetheless, the first game is highly suggested. Because your character and many of your decisions will follow you into the next game. 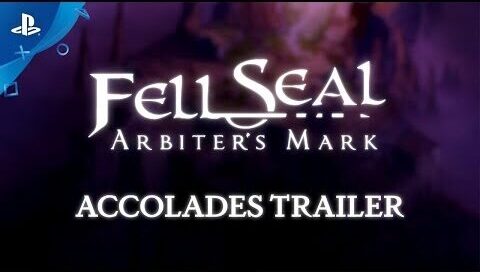 Our top pick is a game that has been long awaited by followers of “floating chessboard” titles such as Final Fantasy Tactics and the Ogre Battle series. Fell Seal: Arbiter breathes new life into a neglected subgenre of video games with its innovative system.

Which is rarely seen outside of Fire Emblem or other portable rereleases of ancient games.

UnderRail is the first post-apocalyptic role-playing game on this roster. The story takes place in the far future after all life on Earth has died out. The Underrail is now home to humanity. Akin to the Metro games, but with an isometric role-playing perspective instead.

A lot of similarities to DOS2 can be seen. Instead of going on expeditions with a group, players in UnderRail do individual journeys. Obviously, there are benefits and drawbacks to this mechanism.

Get lost in a new environment created with the same care as the original Fallout. A classic inXile archetype, the Rangers, leads you through a post-apocalyptic wasteland for 80 hours, and you won’t want to stop playing. 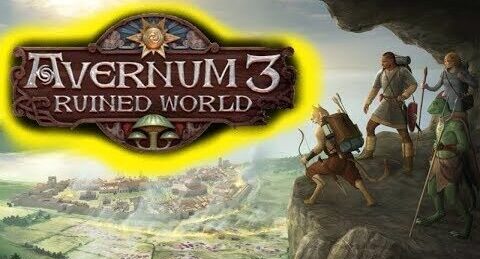 Is the idea of exploring a vast, epic universe at your own pace appealing? This fantasy role-playing game gives you too much leeway and options. It’s an old-school role-playing game, so it may be challenging to pick up and play. But trust me, if you can look past the visuals, Avernum 3 is a lot of fun. 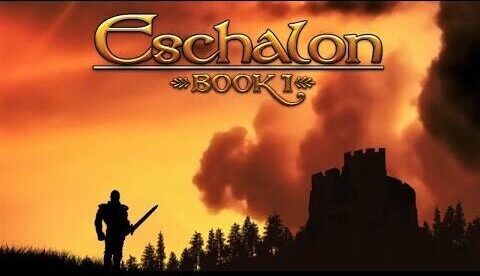 Reference Manual for Eschalon Originally launched in 2007. It’s a lot of fun, and it’s no cost at all. The gameplay is challenging, and the visuals are dated. If it doesn’t end up being what you’re looking for, you can always look at the other games on the list that are similar to Divinity: Original Sin 2.

The game plays quite similarly to Ultima. The turn-based isometric role-playing game style is still analogous to DOS2 games. 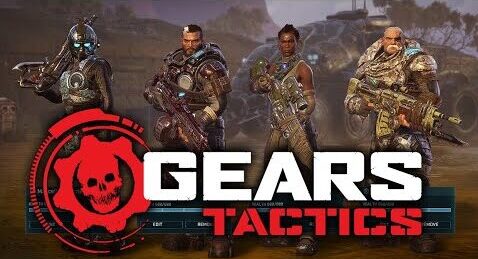 To summarise, Gears Tactics is a top-down, squad-based, turn-based game. It’s a sequel to Gears of War. Therefore, the events of the novel take place 12 years before the original title, as the planet Sera succumbs to an extraterrestrial invasion. 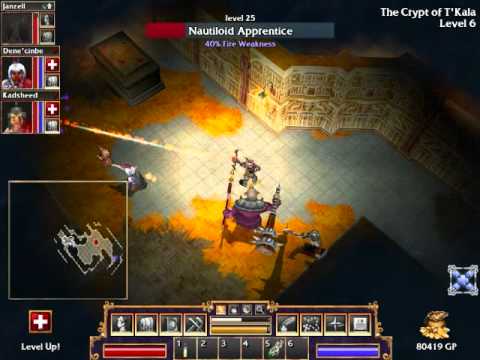 The iconic action RPG series comes to a close with FATE: The Cursed King. It’s a party-based dungeon-crawler RPG.

Fishing, a wide variety of armor, spells, weapons, dungeons, monsters, and allies are awaiting your arrival. However, this delicious traditional role-playing game may be extremely addicting.

17. Alaloth: Champions of The Four Kingdoms

It’s time for us to move on to another aesthetically pleasing isometric role-playing game. But this time there’s a catch: fights take place in real-time.

Just so you know, Alaloth: Champions of the Four Kingdoms is a rather bloody game. Because it’s set in the murky era of the Middle Ages. of course mingled with a little bit of magic. Dark fantasy is one of my favorite genres. 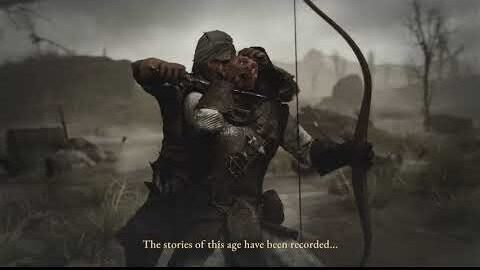 The fighting in Wartales is squad-based and turn-based, and the game world is open. In this medieval-themed role-playing game, you take command of a band of mercenaries on a mission to amass fortune and fame. Therefore, players will engage in activities like spelunking, fighting, looting, and tomb and dungeon raiding.

Disco Elysium is an open-world detective RPG with hand-painted graphics. We’ll be playing the latest, most comprehensive version, which includes all of the game’s previously released DLC as well as brand-new features and objectives.

In this story, you and a friend play the roles of two detectives. The goal of the game is to investigate a huge crime in the city by interacting with the map, suspects, and other NPCs. Alternatively, you can unwind with optional quests, alcoholic beverages, and mature content. 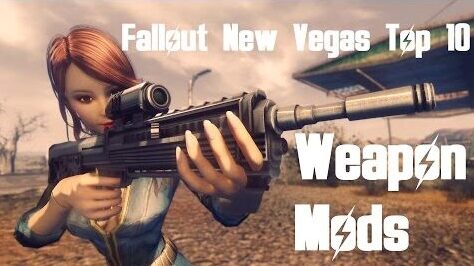 The earliest Fallout games were tactical role-playing games. Those interested in purchasing the Fallout series can do so with the Fallout: Classic Collection, which includes the initial two games in addition to a spin-off.

Similar to other role-playing games, your persona’s abilities, skills, and personality will shape how you experience the world. 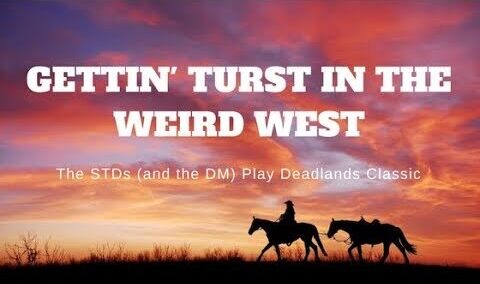 Weird West is an isometric role-playing game with a sim-like feel, a supernatural storyline, and some seriously off-the-wall abilities. A band of bandits must embark on an adventure to vanquish fantastical beasts in this grim fantasy novel.

However, the game does not feature turn-based battles. Instead, you get to experience explosive barrels and lethal traps in real-time as you shoot, round-kick, and interact with them.

This is an extraordinary and one-of-a-kind journey. In a way, it’s like playing a magical version of Red Dead Redemption 2 from a different viewpoint.