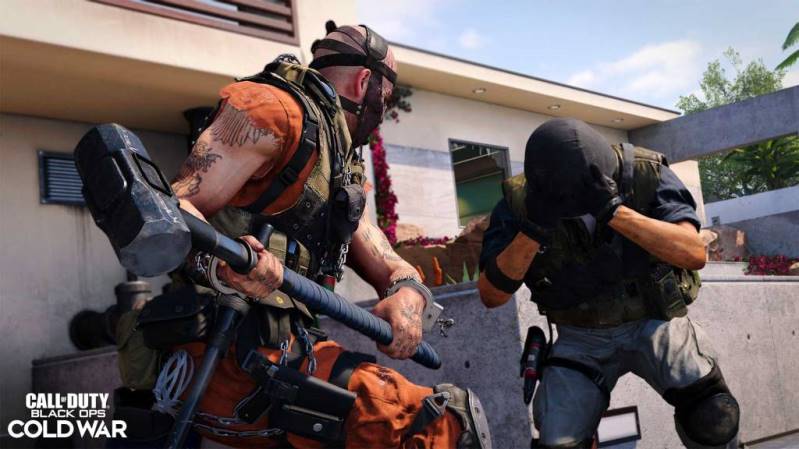 Call of Duty Black Ops Cold War has been one of the widely discussed titles across all gaming channels. Players from all over the globe are swarming in to get the game to check it out. Even, the truckload of content that the Season 1 Pass has to deliver, makes it almost difficult to avoid downloading the game.

Players have been doing whatever they can to improve their gaming skills and reflexes. Well, today we have brought something for you which we believe will help you better your gameplay in Black Ops Cold War. So, without any delay, let’s dive straight in.

How to change FOV in Black Ops Cold War PS4:

Call of Duty: Black Ops Cold War features an innovation that has yet to be seen in the franchise up to this point. Well, a feature never before seen on consoles. Starting with the Open Beta, Treyarch introduced a Field of View (FOV) slider to the PlayStation 4.

This, significantly increases the amount you can see, while also not dramatically affecting the overall distance of your weapon while aiming down sights.

In order to change your FOV in Black Ops Cold War with ease, follow the detailed steps below:

It is also important to remember that higher FOV values will potentially impact your in-game view though it might be tempting to crank your FOV up to 120. Your weapon, objects, and opponents will look smaller than they really are and will also look further away.

By default, the FOV is 80. However, we believe the optimal FOV settings for most players is within the range of 95 and 105. We’d recommend you start with 95 and slowly make your way to 105 so you get adjusted in a smooth way.

That’s pretty much all you need to know about the FOV settings for COD Black Ops War. So, get grinding and clutching in the game.