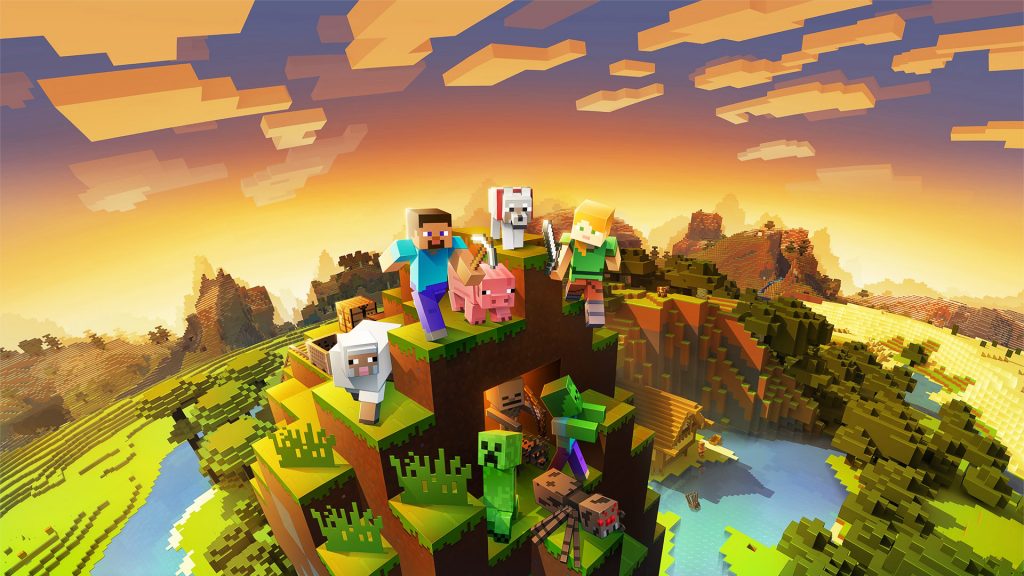 Games might come around from time to time about which you have no doubt whatsoever that they will stand the long haul.

When many of us first saw Minecraft, we undoubtedly had the same exact notion. There’s not a shred of doubt about that. It was stunning in its understated elegance, and the possibilities for its use were almost limitless.

Due to this, Minecraft has been available for what seems like an eternity, and most of us have enjoyed playing since then. However, here is the point: it’s not only the dedicated old-school fans who are keeping it alive and well; there are also waves upon waves of new enthusiasts who are discovering and embracing it.

As a direct consequence of this, we are seeing phenomena that have never before been seen, like parents teaching it to their children.

How to see how old your Minecraft account is

When compared to other games, Minecraft has maintained its status as a classic. And we are of the opinion that it is worthy of holding such distinction. However, it is possible that we are prejudiced since the majority of us have been enjoying it from the very beginning and continue to do so on occasion.

This is not the sort of game where you can ever declare you’ve had enough and stop playing. So, not too long ago, we made a decision to find out precisely who has been running it for the greatest duration of time.

However, when we set out to get this knowledge, we discovered that it took a long to track it down. Because of this, we decided to investigate the forums to determine whether other people were experiencing the same trouble, and, discovered that a significant number of you were. 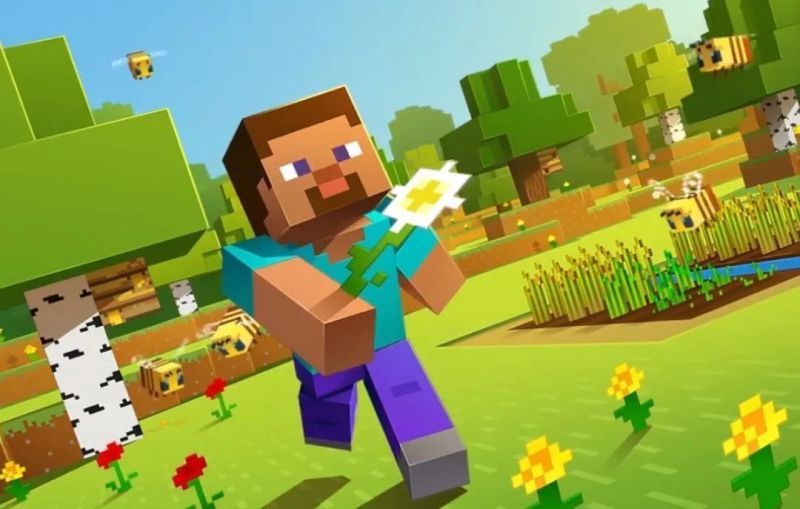 Assuming you were part of the first wave of people to play Minecraft, there is a good possibility that you created your profile decades back and now you do not really recall the exact day it was created. If this describes you, you’re not alone. Even if younger players make jokes about our generation’s collective memory loss, know that we support you.

Sadly, it’s not quite as simple as you would think to uncover the answer to this question. We are compelled to acknowledge that we thought this to be somewhat peculiar. While many games of the same vintage keep tabs on how long you’ve spent with them and when you first began, this is not the situation anymore.

Having said that, this certainly does not imply that there is no way to find out. Here are two ways to check how old your Minecraft account is:

1. Taking a look at PayPal History

Surprisingly, the game does not provide you with any option or function that may be customized to provide the current date and time. You’ll have to find another means of getting your hands on the stuff you need.

One of us was able to pinpoint when they first began playing Minecraft by digging into their PayPal transaction history and selecting a date in 2015. Someone else needed to search through their bank records, estimate the purchase year, and then hunt for the appropriate internet purchase information.

These methods do provide results, but they take a long time to implement which amounts to a rather little tidbit of data.

Once a few of us had discovered the information in this manner, the subsequent individual to discover the information had the idea of thinking, “Why don’t you simply have a peek at your Mojang account?” This led to the discovery of the key piece of information.

At last, the “revelation” we’d been anticipating had finally arrived. To tell you the truth, the fact that we hadn’t considered it right away was driving us absolutely crazy. But hey, it’s our duty to figure out the pitfalls ahead of time so you don’t have to.

You may save a tonne of time if you already have an account since all the data you need will be displayed in front of you in a flash. There is currently no method to view the account creation dates of other individuals; thus, if you want to do a comparison, you will have to directly ask the other player.

Lastly, if your account was moved and you’re using it on a different platform now, you can find out when the switch took place. Perhaps that will provide some light on the age of your account for some of you.

The purpose of this brief tutorial has now been accomplished. With any luck, you now won’t have to spend as much time figuring this out as we had!