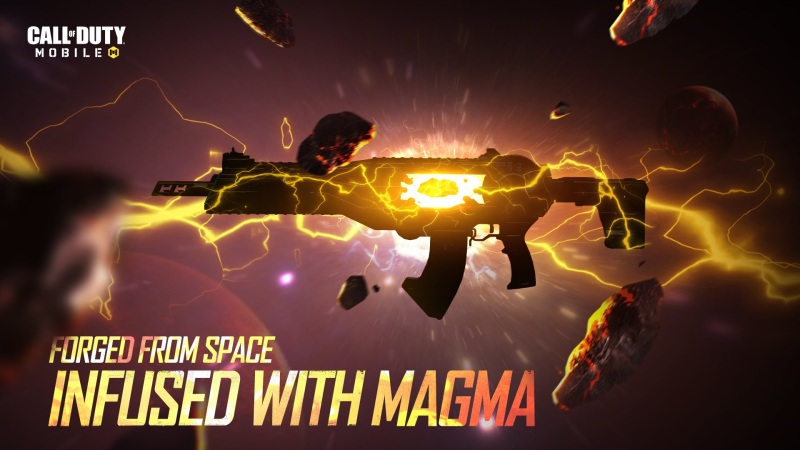 Season 13 Winter War of Call to Duty Mobile kicked off with a bang. It is live and rolling as we speak. Players all across the world are grinding both for the Diamond and Damascus camos as well as to unlock all the rewards which Season 13 has to offer.

With the progression of each season, we are also getting new weapons. COD Mobile consistently keeps adding new weapons to the arsenal with the release of new weapons. Now, combine that with the huge gunsmith feature, it can become really confusing to come up with the best weapon builds for your preferred weapons.

For that, we have been actively researching on creating ‘purpose-oriented’ Gunsmith loadouts for weapons. Earlier in this series, we have mentioned the loadouts like “No Recoil’ KN-44, ‘Fast ADS’ DR-H, ‘Fast ADS’ HG-40, and a lot more. Make sure to check all loadouts here.

COD Mobile: Peacekeeper Mythic Draw to roll out this week

Well, COD Mobile is back at it again. Season 13 also brings us another Mythic Weapon. The second one is going to be The Peacekeeper MK2 – Artifact. Judging from how well the Mythic fennec appealed to the players across the globe, it would only make sense to introduce yet another Mythic weapon into the game in the following season.

Ladies and Gentlemen gear up for yet another Mythic weapon in the New Year. We are sure it is about to wreak havoc in the game upon its release!