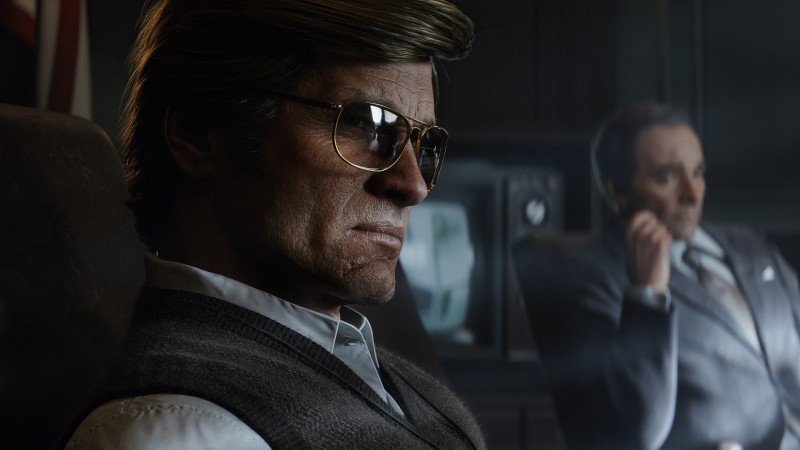 Season 12 of COD Mobile has been truly stunning so far. Season 12 carried along with it a lot of new characters, weapons, modes, maps, and much more. We had wonderful events such as the Knights Divided. Season 12 was a huge success in a nutshell.

However, it is almost time for Season 12 to come to an end. The new season, which will be the 13th season, is ready for the world’s players. We can claim that Season 13 is just around the corner, with leaks, teasers, and announcements floating around the atmosphere.

We had promised you guys the latest news and updates of COD Mobile. So, here we are again. We have confirmed reports on the fact that Season 13 of COD Mobile will be featuring a Russel Adler Operator skin.

Russel Adler is the deuteragonist of Call of Duty’s latest title – The Black Ops Cold War. Adler has also featured in the Call of Duty Warzone in several intel pieces. Since COD Mobile always implements content from mainstream COD titles, it was about time the Russel Adler operator was introduced to the game.

However, those who will be purchasing the Premium Battle Pass, will be able to try out the all-new, Adler – Mountain Drab skin. Along with the Adler skin, the Season 13 Battle Pass will also be getting along with its other skins like – Ghost (Dark Vision), Helen Park (Safehouse), Golem (Siberia).

From all this, we can deduce that Season 13 of Call of Duty Mobile is going to be an action-packed update. We can’t wait to try out all the goodies which Season 13 will be carrying along with it.