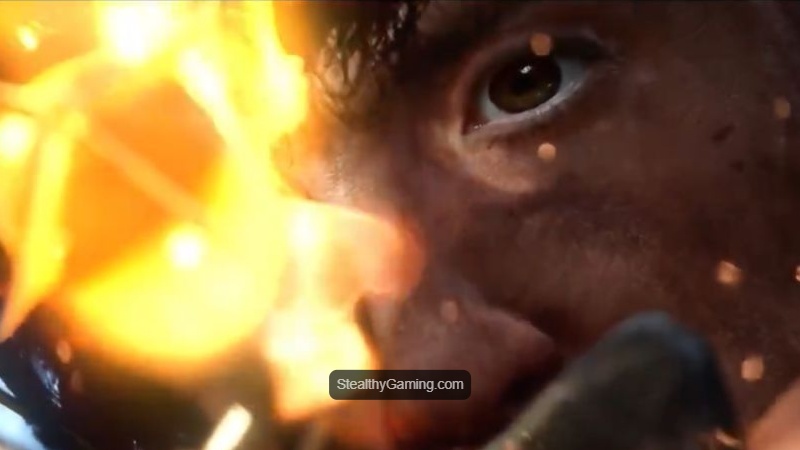 That being said, it is almost time to bid Season 3 of Call of Duty Mobile adieu as Season 4 of COD Mobile is right around the corner. However, Season 3 is not yet over as the game is due for some really intriguing updates which we will get to see in the latter half of this month.

Today we will be talking about one such update which we will be getting soon on COD Mobile. Let’s talk about it more in detail.

How to get Rambo in COD Mobile

We are pretty sure that if you are an avid and voracious lover of action movies you surely must have heard of Rambo played by none other than the epitome of all action heroes – Sylvester Stallone.

Well, to all the Rambo fans out there, we have got some really great news for you. Rambo is coming to Call of Duty Mobile!

Yes! You read that right.  A special update is arriving at the game, and it’s codenamed “Become war.” The teaser also demonstrated a few other components, such as a new rainforest habitat and a quintessential Rambo bow and arrow.

That being said, there is no verification if any fresh firearms or maps will be introduced to COD Mobile Season 3. In view of this latest revelation from Activision, we will discuss the “Become War” event and highlight Sylvester Stallone’s Rambo in COD Mobile Season 3.

The official Tweet from Activision remarks that Sylvester Stallone’s Rambo will show up in COD Mobile Season 3 on May 20th, 2021. The teaser also showcased a first look at the latest Rambo skin.

However, as of now, we have just been teased by the Developers. But, since most of us are huge fans of the First Blood series, we can never forget that line in First Blood II wherein Rambo intensely tells Co Bao – “To survive a war, you gotta become war.”

That gives us enough clue about the highlight of the upcoming event and why it was named thus. Judging by how unique Operators have been released in the past, we speculate the brand-new Rambo skin is most likely to be released via one of the Lucky Draws, Crates, or Bundle.

Given the exclusiveness of the character, players will have to pay for this character. But we definitely believe it is going to be worth it.

Ladies and gentlemen as promised, we are back with information regarding the latest updates. Activision has rolled out yet another update for COD Mobile.

In this new update, COD Mobile has received some new bundles. One of those bundles is the Rambo Bundle.

Buying this Bundle will enable players to get their hands on the epic Rambo skin along with a couple of other epic weapon skins like the AK-47, Chopper, and the very popular and exclusive, Rambo’s knife

Go ahead and grab your Rambo bundles as soon as possible!