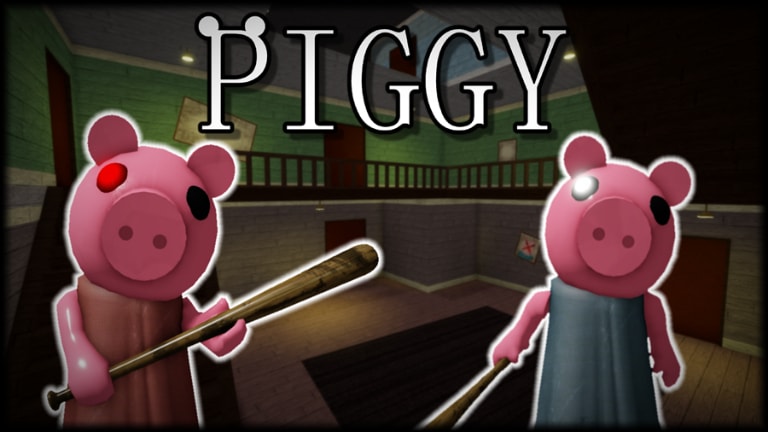 MiniToon’s Piggy is one of the most popular survival horror games in Roblox. The idea of the game is somewhat taken from the original famous title ‘Granny’, with impersonation as a pig. The game is one of the biggest hits till now and is admired by most of the players.

The game was initially created as fun for the creator MiniToon and his friends to play but gained popularity after a period of time and has touched many milestones till now. The developer team is also planning to create its sequel amidst the success of ‘Piggy’.

How to Play Piggy in Roblox (Piggy GUIDE):

The game takes place in the city of Lucella and begins with you trying to locate someone named Georgie Piggy (formerly Georgie Pig) before moving on to discovering and retaliating against Mr. P, who left you in the hospital. It all began with Mr. P, who unintentionally caused the infection in the hopes of curing his wife, Ms. P. With the discovery of the antidote, the game will take you on an exciting and terrifying path.

The main menu of the game allows you to play with your friends and then search for a suitable server where you can play. Once, you’ve joined the server, everybody has to vote for a person that will impersonate Piggy. The person with the majority of votes will become piggy. There are a variety of chapters to play for and each chapter unveils the story of the game. Currently, there are 19 chapters to play from.

How to Play as Survivors: 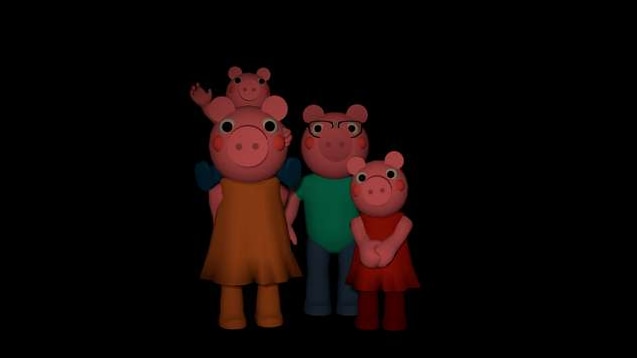 The main aim of survivors is to locate all the items needed to get the final item that opens the escape door. Finding these items requires a lot of teamwork and everyone has to contribute in order to escape the place. You also have to make sure that you don’t end up getting killed by Piggy. Moreover, you can also find a taser that will stop the Piggy from attacking for about 30 seconds. On completion, all the players can escape through the escape door.

How to Play as Piggy: Piggy’s only goal is to locate and kill the players before they try to escape from the map. You can freely roam around and find players all around the map. There is also an infection mode, where if you kill any player, that player will turn into a Piggy itself. Catch the players before they escape but also beware of the taser that my stun you for a moment of time.

I hope you now have an idea of what the game is and how to play it. With that, we conclude our guide on ‘How to Play Piggy in Roblox’. Till then, stay safe, and don’t forget to check us out regularly for more gaming coverage.