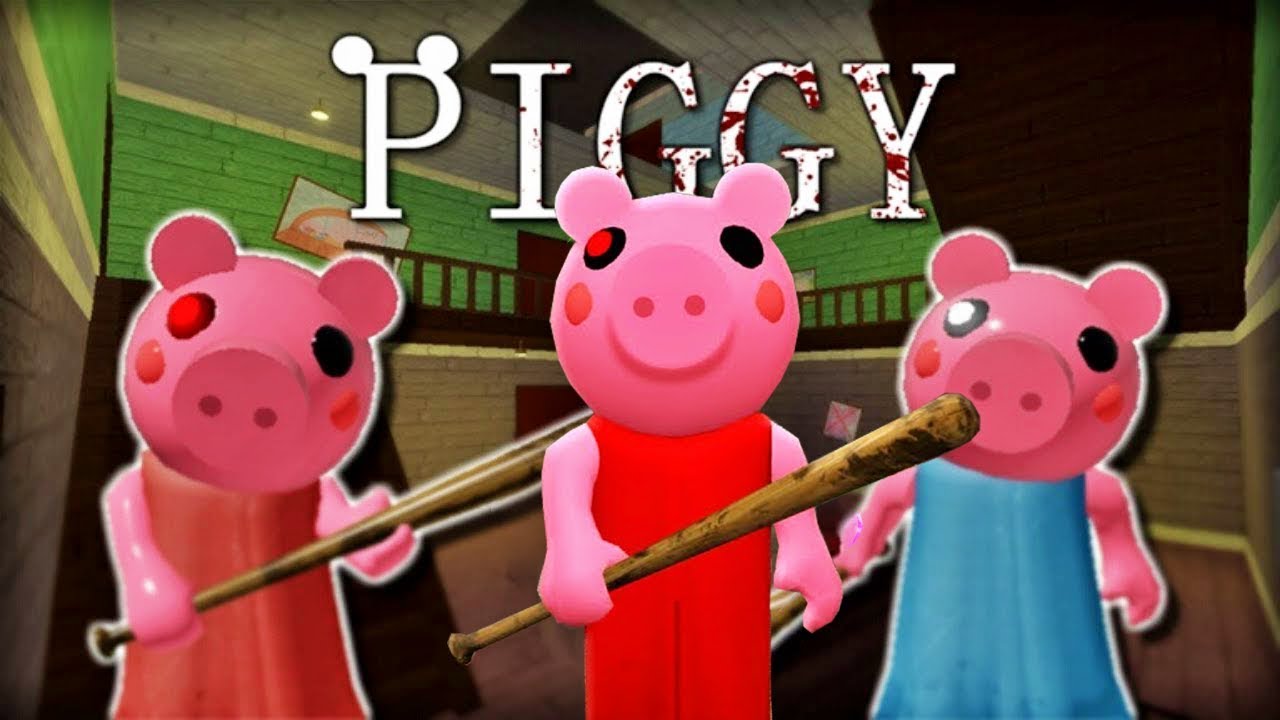 Roblox is the fastest-growing gaming platform, especially for cross-platform users and developers. The game can be played on multiple devices like Mobile Phones, PC, laptops, PS4, Xbox One, and many others. The app also provides a lot of freedom and creativity for developers. With a lot of customizable features, developers can offer a huge amount of content to their users.

Survival games are always one of the favorite modes of players for a long time. These types of games have a variety of adventures to offer. You have to play the games strategically as well as take care of the horror contents as well. Piggy is one of the most successful titles in this genre. Finding a suitable alternative is always difficult. So, today we are going to find out the Top 10 Games like Piggy in Roblox.

Piggy is created by MiniToon and is a survival horror game. In this game, you can either play as piggy or survivor. The main aim of the survivor is to escape the map without getting eliminated by piggy, whereas, the main aim of piggy is to eliminate all the players on the map and avoid them to escape. The game is very popular and below are the alternatives to it. Mentioned in the list of Top 10 Games like Piggy in Roblox. Granny is the first made game in this category and is considered the founder of these types of games. This used to be a mobile game then it came on Roblox. It gained popularity as soon as it came on Roblox. Survivors in this game are in first person all the time making it scarier and more adventurous. There is also a shop where you can customize Granny and can upgrade different abilities. The game is pretty fun but not many players play it nowadays.

The concept and everything of Sponge is a copy of Piggy replace with the characters of ‘SpongeBob SquarePants’. The game is pretty cool, the survivors have to find the yellow key that opens the yellow escape door. The key can be obtained by completing different tasks mentioned in the game. The maps in this game well-designed and the developers have worked really hard to provide an atmosphere like from ‘SpongeBob SquarePants’. You can try this one out if you’re a fan of the show. Puppet is actually really well-made; it is the closest replica of piggy out there. Some players might find it bad, but the game is popular because of it being the closest replica of piggy. The only drawback of puppet is that the game doesn’t have an engaging story. The gameplay I very well-developed but the story lacks imagination and fails to engage many players. This is the only reason it is ranked lower in this series. Developed by Pink Beard Games, Bakon is also one of the popular games on this list. The gameplay is very much fluid and the overall user experience of the game feels very smooth. The same disadvantage of this title is that the story doesn’t make any sense but the developers have actually been trying to fix it in the recent chapters. The game has very engaging maps which are like flashbacks where you go back in time and you really re-experience those moments. Overall, the game is pretty fun and is growing with each day, you should definitely try this one. Fat Stack Studios’ Gummy is next on our list and you may not be surprised by this. The gameplay of gummy is really appreciating and the looks of the game such as buildings look amazing and I think maps are really well made. The game style is also unique because you can escape in different ways on every single map. You can escape with a car or you can use a rope to jump outside the building. Also, when gummy comes closer to you the experience feels very realistic and terrifying. Moreover, there is another unique feature that lets you defeat gummy rather than escaping the really cool building. We highly recommend you try this one out. Ronald is a new game in this category released a few weeks back and surprisingly it is doing very well. The game features a different atmosphere which is chaotic and it is mainly because of the really intense soundtrack. Ronald’s squeaking boots and to top it off the screen literally shakes whenever he’s nearby. The game is crazy and with frequent updates, the developers are adding different items for players in-game. The game is going to reach many heights once it gets stable. Jeff is a unique game in this category because each chapter of it carries different objectives. Firstly, you will get activate generators which is very different from Piggy’s gameplay. Secondly, you have to find the fuse around the map and put them into the generator. Lastly, you have to play the same as Piggy where you have to unlock the door by picking up keys. Jeff is a really fun game to play, and you must play it once. Created by NK Studios, Guesty is actually a really good game with an interesting storyline. Since most of the games failed to provide a good story, Guesty actually outshines them in the same. The gameplay of Guesty also feels like a mixture of Piggy and Murder Mystery 2. Basically, coins are spawn on the map and you have to collect the coins through which you can buy crates and skins in the game. The game also has custom traps and much more to find out. Kitty is created by the person who also created Granny for Roblox, GabStudio. The gameplay of Kitty is similar to Piggy but the games are not the same. With Kitty, the developers have taken out the horror element and instead inserted a cartoon world based on characters. So, the game is like Tom chasing Jerry, and not only that but when you get caught in the game, you get put in the cage and other players can help you escape. That means you have another chance after getting caught. It is a great spin-off to piggy and players really enjoy this game Just like the game name suggests, the game is inspired by Piggy with ‘The Simpsons’ characters in it. iBugouzinho is the creator of this game and kudos to them for doing such a great job. The game is very well-developed and the players are really loving the storyline so far. With every new update, a new chapter is added and the twist in the story continues to spice up. The gameplay is similar to that of Piggy but a unique storyline makes it worth playing. The game is currently most popular in this series and is a must-try experience.

With that, we conclude our list of Top 10 Games like Piggy in Roblox. Hope you get your favorite alternative and do tell us which one is it. Till then, stay safe and follow us for more gaming coverage.