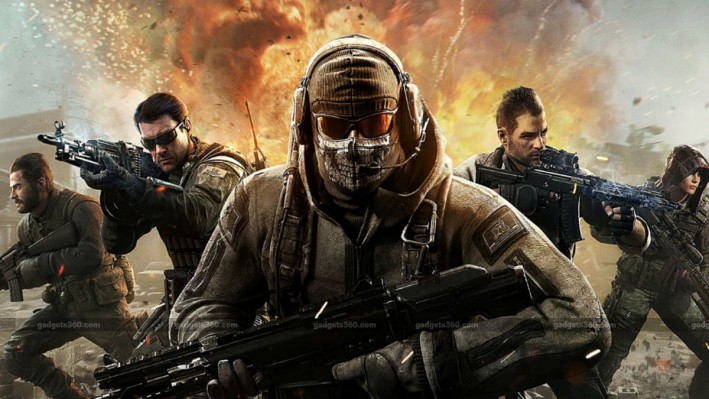 Call of Duty Mobile has become one of the most played and successful mobile games in recent times, especially since September 2020, after the Government Ban on PUBG Mobile. The major catalysts for the success of this game have been the huge arsenal of guns, the gunsmith feature, different game modes to choose from, and new updates dropping-in at regular intervals.

With the new season, Season One New Order in its second month now, there has been a lot of introduction of new content in terms of new weapons and a completely new map, new modes like 3v3 Gunfight Mode and the Attack of the Undead 2.0, and the latest Fight For Humanity. Yet, there is a lot of new content to come.

COD Mobile has finally taken a bold step that might have some backlash. Movement mechanics of any game is something players learn and adapt with time. They base the foundation of their playstyle on these movements.

However, when the game nerfs or buffs different parts of these movement mechanics, the learning curve requires a revisit. That is sometimes painstaking and difficult. Especially for a game like COD Mobile that does not have dynamic movement mechanics.

COD Mobile opened its public test server for a content review of the upcoming seasons. One of the first things the players noticed while playing on the test server was the change in movement mechanics. players noticed this change when they spotted a suspicious new perk in the loadouts. There is a new blue perk coming to the game, called Skillful Dropshot. This might excite the constant drop-shooters in the game, but it is anything but bad news for them.

The game has nerfed drop shooting once again. Players now need to equip a perk altogether to drop shot in the game. Without the perk, the weapon will ADS out every time the player presses the prone button.

To continue shooting, they will have to manually ADS the weapon. That is not at all useful, and any player prone shooting without the perk will most likely die in a one-on-one fight. Furthermore, they cannot ADS while moving and proning at the same time. Thus, players will have to sacrifice a useful perk, just to lie down and shoot in the game.

Call of Duty Mobile definitely wants to discourage prone shooting, and personally, it is not a bad move. Prone shooting is one of the most annoying habits that players have and sometimes the ones who enjoy fighting while being up-right or crouching, lose out to players hiding by proning on the bodies of other players.