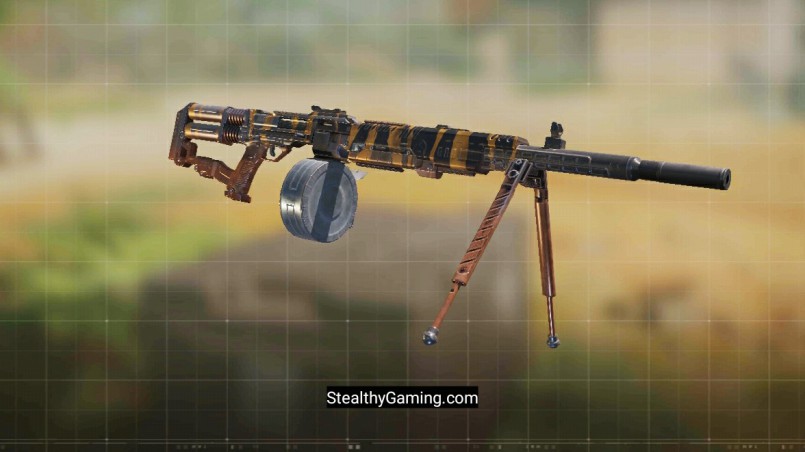 It has been over a couple of weeks since the launch of Call of Duty Mobile’s Season 11 Anniversary update. The updates don’t seem to come to an end. Like previous seasons, in Season 11 too, Call of Duty Mobile did not release all the updates at once and has been doing so over a period of a couple of weeks. This way they manage to keep the players engaged and entertained.

Season 11 of Call of Duty mobile brought along with it a lot of rewards and unlockable content like new weapons, characters, skins, maps, modes and much more. The never-ending release of new weapons combined with the gunsmith feature has become a little confusing for the players. To choose the best 5 attachments from an option of over 50 attachments is certainly a nightmare.

That is where we come in. We have dedicated quite a lot of time to try out various attachments to come up with some of the most optimized weapon builds. In our recent posts, we have mentioned the best purpose-oriented weapon build like Long-range ‘No-recoil’ KN-44, High Mobility RUS, ‘No-recoil’ DR-H, and a lot more. Make sure to check all loadouts here

Before we start the discussion, we would like to inform you that Ferg is one of the best COD mobile players. He is a professional FPS gamer and streamer. He is known for getting nukes in ranked matches with almost every weapon irrespective of what the mode or the map is.

Years of playing FPS games have given him mad skills and fast reflexes which help him quickly adapt to any match and adjust it according to the weapon he is using. This gives him a lot of advantage and he easily destroys the opponents.

Therefore, we suggest you not to blindly copy the loadout of any person. Rather try all weapons and combine them with various attachments and settle down for the one which suits your playing style the most.

That being said, let’s have a look at Ferg’s RPD loadout. For this weapon build, Ferg has focused mainly on increasing Accuracy, Range and controls, giving less focus to Mobility. Since Ferg uses a six-claw setup, he can compensate for the lower Mobility speeds by using hip fire.

As we said before, we would like you to take ideas from loadouts and builds of other people but create your own loadout. Stealthy Gaming is the all-new platform for the latest news & leaks about the Call of Duty Mobile universe. Follow us for detailed Guide, Tips & Tricks, and more.