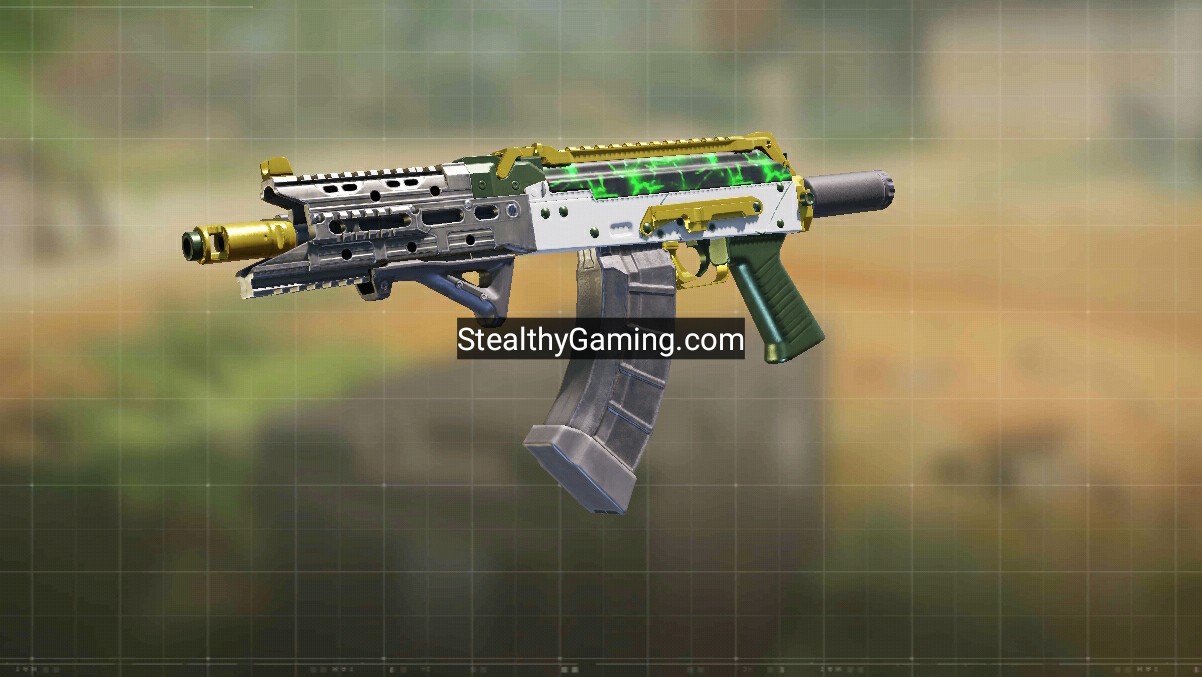 It is always smart to have all weapons thoroughly upgraded for every new season, with weapons getting buffed and nerfed. Besides, your game style must adapt to your weapons.

The gun’s productivity is essentially a player characteristic. E.g., a player who loves a relentless fight in the vicinity does not find a weapon of long-range satisfactory.

At the end of the day, though, you’ll break the different systems and weaponry to locate the weapons and bring together those which are best for the game.

The Ak117 has been an all-time favorite Assault Rifle in the game. It is one of the OG weapons to be found in COD Mobile. In the early seasons, the AK117 was also considered the best and a go-to assault rifle of the game.

Since its buff in the latest season, the gun has resurfaced and we are here to give you the list of best attachments for it.

How to use AK117 High Mobility Gunsmith Loadout

The AK117 is a very competent and reliable Assault Rifle. Its high fire rate, decent damage, and accuracy make it more preferable than other weapons in the same class. In today’s build, we have primarily focused on increasing the Mobility and ADS Speeds of the weapon. As these were the only flaws we could spot.

The High Mobility AK117 loadout is best suited for aggressive gaming modes like Hardpoint Domination and TDMs. It will do well in small and medium-size maps like Crash, Rush, Nuketown, Raid, Summit.

So, try out the OG AK117 with the best attachments and treat yourself to some MVPs