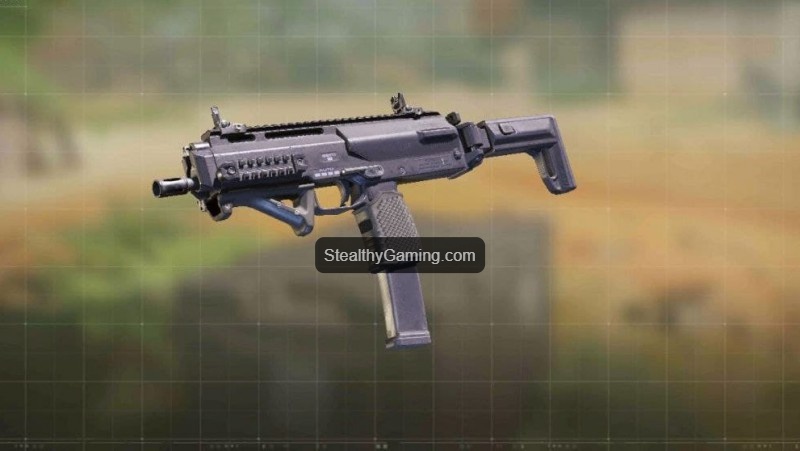 Ever since the gunsmith feature was rolled out, and new guns were introduced each season, players always thought that it was difficult and tiring to pick the 5 best attachments out of more than 50 to upgrade their favorite weapons. That is where our group comes in.

It is always prudent to have all guns fully upgraded with arms buffed and nerfed for any new season. Moreover, it’s necessary to shape your weapons in accordance with your game style.

The productivity of the gun is mainly a player attribute. For e.g., a player who loves a relentless fight in the vicinity does not find a weapon of long-range satisfactory.

At the end of the day, though, you’ll break the different systems and weaponry to locate the weapons and bring together those which are best for the game.

It has only been a few hours since the QXR SMG was released into the game. However, in that short duration, it has been labeled as one of the best SMGs in the entire game. It is that good. No doubt the gun has potential, however, with the right attachments, it will become unstoppable.

How to use QXR No Recoil Gunsmith Loadout

The QXR is an SMG which means it has a high fire rate and high mobility. These characteristics make the gun difficult to handle as it experiences quite a lot of recoil. This build is primarily fixed on increasing the stability and control of the weapon by decreasing the recoil.

This weapon build is most suitable for aggressive gaming modes like Hardpoint, Domination. It will do well in maps like Crash, Firing Range, Nuketown, Rust.

So, go ahead and try out this no recoil loadout for the QXR. We assure you that it won’t disappoint.