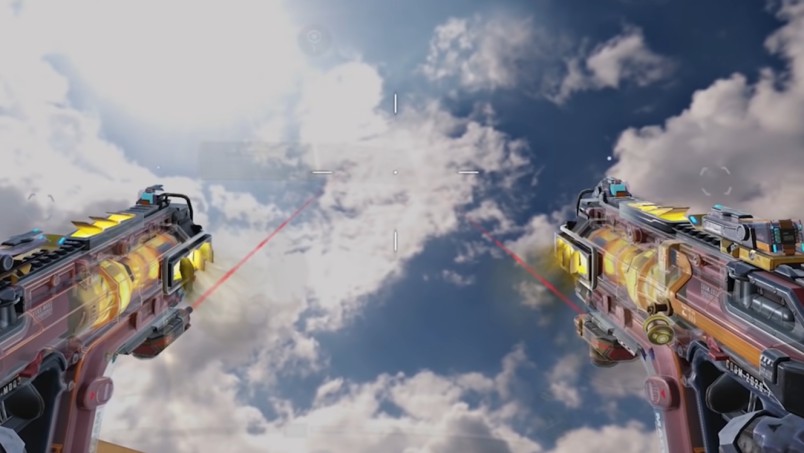 Call of Duty Mobile Season 12 has been an absolute entertainment package right from the get-go. The Season 12 Battle Pass has to be one of the best battle-passes the game has ever seen since its launch. Players all across the world believe that Season 12 of Call of Duty Mobile was the anniversary update in the true sense.

Ever since the launch of the Knights Divided update, players all across the world are grinding more than ever and amassing loads of kills to help their factions capture territories. Season 12 also brought in a ton of other goodies like new characters, weapons, skins maps, modes, and much more.

Before we get into today’s discussion, we know with the never-ending release of weapons and attachments building the best weapon can become troublesome sometimes. So, to help you with that we tried our hands on different CODM weapons and created the best ‘purpose-oriented’ loadouts. In earlier posts, we mentioned ‘No-Recoil’ KN-44 weapon build, ‘High-Mobility’ RUS-79, ‘Fast-ADS’ Kilo, and a lot more. You can check out all the loadouts here.

If things weren’t interesting enough, Devs decided to make the akimbo perk available exclusively for the Fennec. Ever since that players all over have been grinding it out to get a hold of the akimbo fennec.

The Akimbo perk allows players to dual wield the fennec. With this perk equipped, players lose the ability to ADS. However, the recoil control and stability while hip firing is surprisingly good. Combine that with an extended mag and good range, the akimbo fennec becomes unstoppable in the game.

A single fennec gun had such an exceptionally high rate that it could easily dominate in close range combat. Imagine players running around carrying two of these. The Fennec akimbo is so overpowered that it easily destroys the enemy in front of you in the blink of an eye, literally.

This is driving most of the COD fraternity nuts. Most of the players have concluded that it is almost impossible to tackle enemies carrying the Fennec akimbo unless you are holding an akimbo of your own. That sucks the fun out of the game as players are limited to using the fennec akimbo if they wish to win the match.

Activision always listens to the feedback of the players. They did so and replied. The Official Statement – “Like any new weapon we are giving it some time to breathe before making any balance changes, but our team is monitoring.”

The meta of the game has been ruined by the akimbo fennec. We do love to try out new weapons, however, making a weapon so overpowered that it is almost impossible to kill it with most weapons is not something that appealed to the players. The fennec Akimbo will most likely be nerfed. So, until then let’s hope you don’t run into some Akimbo carrying enemies.

We are just a couple of days away from the official release of COD Mobile Season 13. Well, COD Mobile Vietnam and Korea version has already received the new update. And the official patch notes by COD Mobile Korea give some important insights and intel.

The official patch notes confirm that the ‘over-powered’ Fennec Akimbo will be getting a major nerf. From the reduction in per-bullet-damage to reduction of reload speed.

In our recent article, we have covered the entire details about the upcoming nerf. Make sure to visit the link mentioned below for more details.