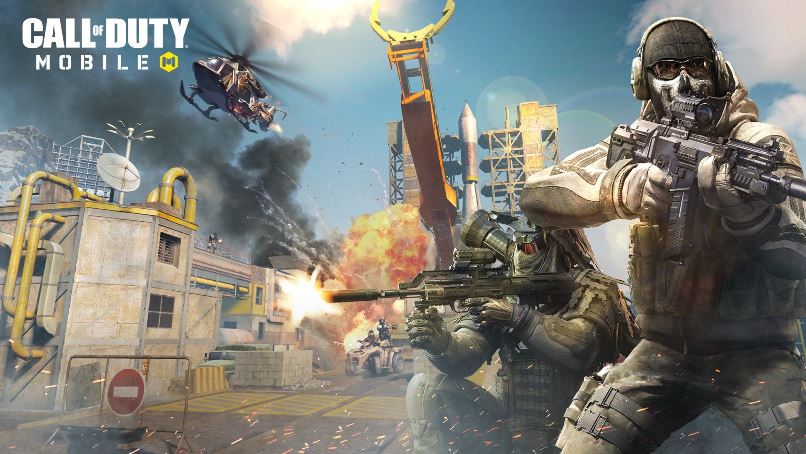 Call of Duty Mobile is celebrating its first Anniversary. The Season 11 update has brought along with it a ton of merchandise, rewards, unlockable content and much more. Season 11 was perhaps the biggest update after the introduction of the gunsmith feature. Players got a new Battle Royale Map – Alcatraz, new weapons, character skins, multiplayer modes, club, etc.

People have been really taken aback by the never-ending barrage of updates which Call of Duty Mobile has got for them this Season. Most of the weapons, skins and perks can be unlocked only after completing a set of missions/tasks. In a nutshell, this season players are specifically required to grind a lot if they wish to have all the unlockable content in their arsenal.

Similarly, Call of Duty Mobile also provides its users with a Rename card. As the name suggests, the rename card gives the players the chance to change their name in Call of Duty Mobile. There are numerous reasons as to why a player can want to change their name. They simply found a better name and wish to go for it, or they don’t like their present name, or perhaps they want to use special characters in their name to make it unique.

How to change name in Call of Duty Mobile for free:

For those of you who are wondering what use can such a card have in Call of Duty Mobile, we would like to let you know that choosing an appropriate name for the game is the first step a player has to do before he can start playing.

The name is crucial because it will become a name by which other players can identify him in-game. It will most likely be the name which his/her names might end up calling him by. It can be his signature and also, it will form a very important part of his gaming identity.

For the very same purpose call of duty Mobile has allowed players an option to change their name. The players can use the Rename card to change their in-game name by following the given steps. 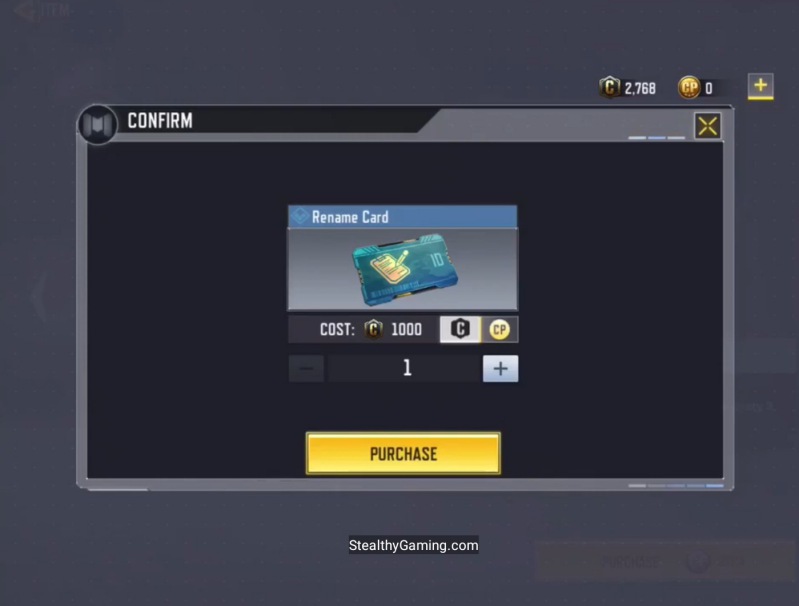 The players do need to keep in mind that they can change their name once in three days. So, it is advised to choose your name wisely.

Now you are good to go. You now have your desired gaming ID and can now be addressed by that ID. Feel free to let your friends know about your new Gaming Name.