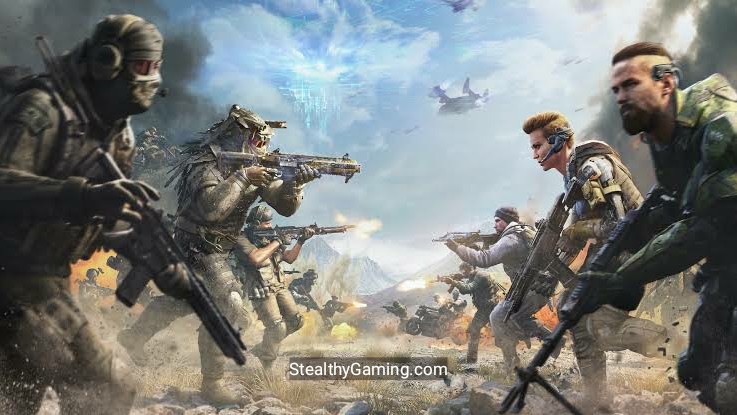 It has been one year since Call of Duty Mobile was launched. The game has had over 100 Million Downloads since its launch. It is one of the fastest-growing games on the mobile platform. The realistic graphics, the plethora of modes and maps, and the fast-paced gameplay have captured the attention of quite a lot of players.

The game is now celebrating its 1st Anniversary. On the event of completion of one year of the game, Call of Duty mobile has released a ton of goodies, rewards, and unlockable content for the players. Activision has no thoughts of slowing down. To keep the players engaged in the infamous first-person shooter game, they have been pumping out new content regularly.

With the release of new weapons and skins almost every alternate day, it’s about time we made a list of some of the most efficient and all-time reliable weapons of Call of Duty Mobile. So, without further ado, let’s get into it.

Let’s start from the bottom and keep the cream on the list for later.

The KRM-262 is a pump-action shotgun that was first launched in Season 3 of Call of Duty Mobile. Since its launch, 7 Seasons have passed and it is still arguably one of the best Shotguns in the game. The main feature which sets apart the KRM-262 from the other weapons of its class is its efficiency in long-range attacks.

The KRM-262 is a fabulous weapon. Our team has vigorously tried out various loadouts and weapon builds and, in the end, we got one result – The gun is an absolute beast. The damage, fire rate, and accuracy of the gun are very optimized making it an efficient killing machine. Using the right attachments in the gunsmith loadout can help make this a one-shot one kill gun. The range of the gun can also be buffed making it ideal in both close and mid-range combat. Hence it found 5th place in our list.

The QQ9 is a very powerful SMG and can be made even more powerful if the right attachments were to be used. The QQ9 has been adopted from the very popular MP5. Since it’s an SMG, it was built to dominate in close-range 1v1 combat. The high fire rate and incredible ADS Speeds make it a beast in close combat.

The QQ9 also got a new attachment – 10mm 30 round Ammunition. This buff significantly increased the damage of the weapon making it even deadlier. The gun also has good accuracy and decent recoil control despite having such a high fire rate. For those reasons, the QQ9 is in 4th place on our list.

Call of Duty mobile has a pretty good Arsenal of Assault Rifles. The Man O War is one of the best amongst the lot. It has very high Damage, pretty decent accuracy, and range too. It is a very deadly weapon in long-range combat. The gun can be even more buffed if specific attachments are used to enhance it.

The weapon has a pretty slow fire rate. However, the range and extremely good recoil control make up for the low fire rate. The Man O war is an efficient weapon in both Multiplayer mode and Battle Royale mode. After Season 10, the gun got a significant buff, and ever since that, it has been one of the go-to Assault Rifles in the game. Hence it sits in 3rd place on our list.

This is probably one of the most underrated Assault Rifles in the game. Up until season 11, the gun was hardly used by anyone, and most pro-gamers and streamers used to advise against using this gun. However, the gun got a serious buff in Season 11.

The HVK-30 can be considered as a Pseudo SMG. In season 11, the gun got a new attachment – Large Caliber Ammo. Previously the gun used to lack on Damage. However, after the release of the new attachment, the gun became overpowered. The Large Caliber Ammo significantly increased the damage of the weapon. The increased damage combined with the stability of the weapon makes the weapon very efficient. The weapon is best suited for close to mid-range combats. This gun has the highest fire rate to control ratio which makes it very stable. These features place this gun on the 2nd place of our list. 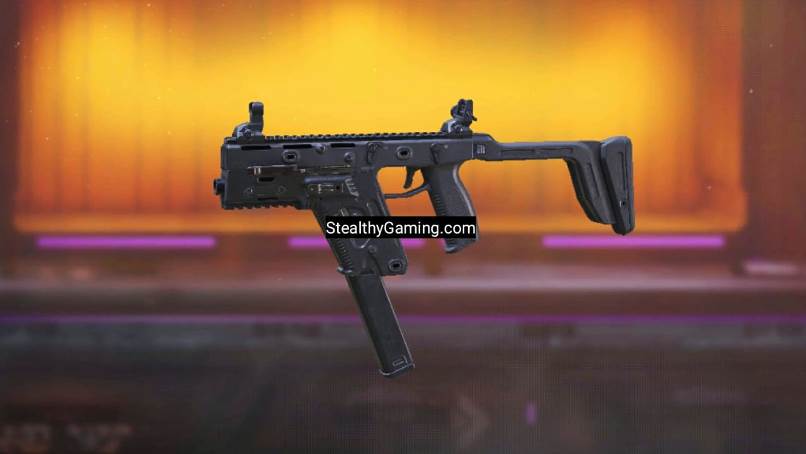 Before we get to the cream of the pack, we would like to mention one weapon which is pretty efficient and reliable and just missed the list. It is none other than Season 11’s new fully-automatic SMG, FENNEC.

The Fennec is an absolute beast. The gun has extremely high fire rates. The fire rate of this gun is higher than both the MSMC and the QQ9. It also has an exclusive perk as of now, the AKIMBO perk. This perk will allow the players to dual wield the Fennec.

The gun missed the list because, as we said, it has an extremely high rate of fire. The gun also has poor recoil control and stability. These features make it very difficult for players to control the gun. Also, because of the high fire rate and very low recoil control and stability, this gun is pretty much a handicap when it comes to long-range combat. The usability of this gun is only limited to close range. Hence why it just missed the list. 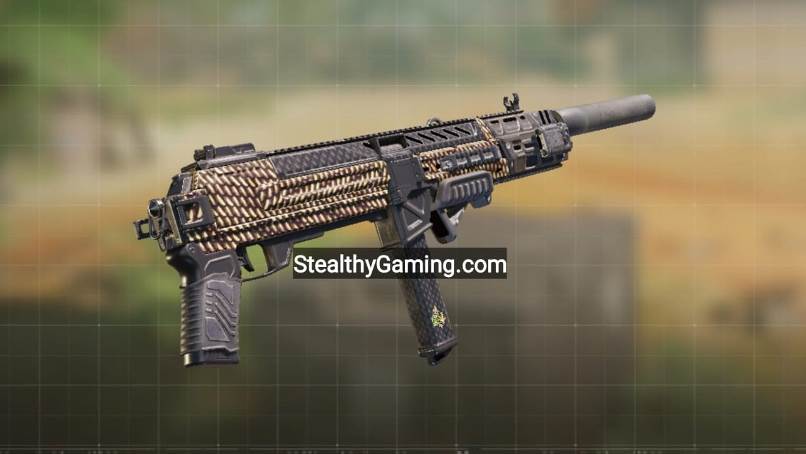 We saved the best, just for you. The HG-40 is one of the most efficient, versatile, and reliable guns in the game. It is a fully-automatic SMG which was made to terminate enemies with extreme prejudice. The weapon itself is so balanced that it is, according to us, the go-to weapon for any mode in any map.

The HG-40 has high mobility, pretty decent damage, very good accuracy, and good recoil control irrespective of the high mobility. The addition of proper attachments to the HG-40 can significantly buff this gun up and take down enemies before they can realize what hit them.

Having tried out various matches across various maps, our team has concluded that the HG-40 performs consistently throughout. Some might even say that the gun is overpowered and needs to be nerfed because of its stats.

The HG-40 is by far the most versatile weapon in Call of Duty mobile and it is a must weapon in at least one of the ten loadouts available. In a nutshell, the HG-40 won’t disappoint.

The above characteristics of the gun make the HG-40 worthy of the first place.

This was our list of Top 5 Weapons in Call of Duty Mobile Season 11. Our team has vigorously researched and analyzed each weapon using various gunsmith attachments to bring you this list. You may choose any gun from this list and we are sure you won’t be disappointed and can definitely grab a couple of MVPs.