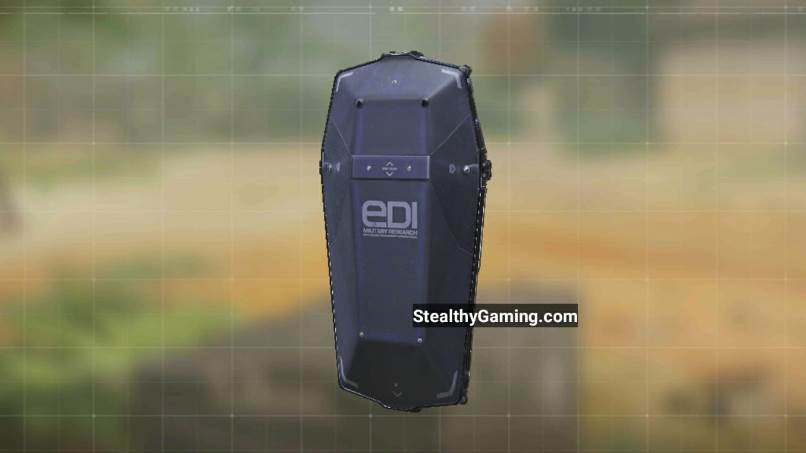 The most popular mobile gaming title of 2019, COD Mobile, might be losing its charm now, but the developers are constantly giving their level best to release the best content for the players base out there. The release of new content shows the developers’ hardship to keep the game alive and keep the interest levels of players high.

For the last 3 seasons, Activision has been releasing new 2 new weapons in the game, along with new character skins, weapon skin, perks, and whatnot. And according to us, Activision has something interesting for us in the bag, can’t wait to try it out.

Must Read: How to get Truck in COD Mobile Battle Royale

How to get Bull Charge in COD Mobile

The all-new season of Call of Duty Mobile, that is, season 3 will be releasing soon very soon. Activision has already teased what they are cooking for the next season. There will be a new Assualt rife from the Modern Warfare universe and to compliment this, a new pistol is arriving as well.

Must Read: How to get Snowboard in COD Mobile Battle Royale

COD Mobile season 3 will be releasing a new operator skill too. The one that appeared in the beta testing servers of the previous season. Yes, we are talking about the Bull Charge operator skill.

The new Bull Charge will be arriving with the COD Mobile season 3 update. According to the description of the operator skill, it has got the power to level up the enemies. In our opinion, it will be helpful in destroying enemies’ equipment such as Shield and even Goliath.

From the looks of it, it doesn’t seem that it will be providing immunity from the enemy’s firepower, and may not last for a long period. The Bull Charge power may last long for some seconds, just like the smaller operator skills like Gravity Spikes. These operator skills have quick operational as well as recharge power.

Well, we will be able to talk more about it once it comes out. We have confirmed reports that the new operator skill will be releasing with COD Mobile season 3.

Talking about the quick guide for ‘how to get Bull Charge in COD Mobile,’ it looks, it will arrive with the Battle Pass of COD Mobile Season 3 update.

Well, the operator skill will be arriving with the season 3 battle pass. You do not have to buy the premium battle pass to own the new Bull Charge operator skill, it will be available for every user, for free. You will have to earn the Battle Pass XP though.