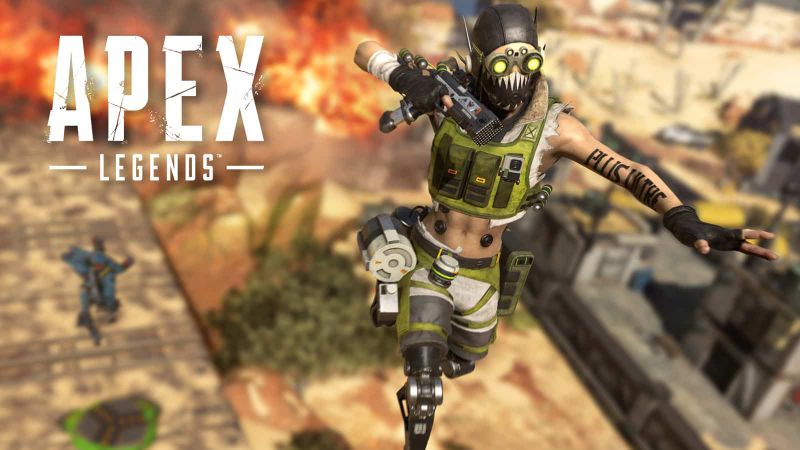 Respawn Entertainment made an enormous declaration lately concerning the unveiling of Apex Legends Mobile. The mobile variant of the game is exclusively adapted for touchscreen devices, with a standardized control system and considerate optimization techniques. Apex Legends Mobile is far from being a complete package however the beta version feels much, much better than what people were expecting Respawn to deliver

For now, Apex Legends mobile’s beta version can now be installed on your android devices so you can savor the strenuous, unrelenting, console-like gaming experience on your mobile phones. That being said, the release of the beta version of Apex Legends Mobile is restricted to only India and the Philippines.

Apex Legends Mobile plays akin to the PC variant or the console version of the game. It’s effectively a Battle Royale wherein you fall into a map, collect around some valuables, eradicate other teams and be the last squad walking.

How to unlock Octane in Apex Legends Mobile

As obvious from the title of the game, the Legends are the characters that make the game so interesting and appealing. Apex Legends has ensured to add legends of various shapes and sizes having numerous abilities to suit the needs of all kinds of players out there.

These vast inventories of characters each with their very own unique abilities make the game so appealing and thrilling. Similar to what the developers did with Season 1 of Apex Legends, the mobile version of the game has the OG characters in the beta version.

The characters which are available in the beta version of the game for players to choose from are – Bloodhound, Gibraltar, Lifeline, Wraith, Bangalore, Caustic, Octane, Wattson.

Since Octane has been one of the most preferred Legends for its relatively higher travel pace, we will be talking about how you can go and unlock Octane in Apex Legends Mobile.

In the beta version of Apex Legends Mobile, Octane can be unlocked by utilizing the Legend Tokens to purchase the Legend and unlock it.

Legend Tokens are the orange currency that is available in the game. Follow the steps given below to unlock Octane in Apex Legends Mobile.

Octane is basically an adrenaline-junkie, a mobility-focused legend whose pace is what makes it the preferred choice over other legends in the game. His intense and agile set of skills allow him to inflict quite a lot of damage on opponent players that too rather quickly.

Now you know how to unlock Octane in the game, be sure to go ahead and try out this restless legend with a never-ending thirst for adrenaline.