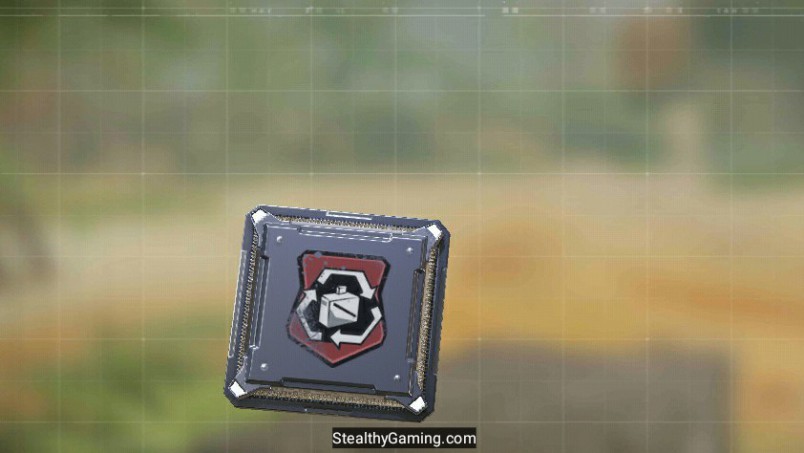 November 2020: It is said that Good things don’t last forever. Similarly, Season 11 of Call of Duty is about to bid us adieu. Season 11 Anniversary Update got players a truckload of new characters, weapons, skins, maps, modes, and much more. It was one of the largest updates the game has ever had.

Season 12 is right around the corner and players have already started talking about it. Rumors and leaks have been floating around in the atmosphere, the hype is starting to rise for the upcoming season.

How to unlock Restock perk in Call of Duty Mobile:

Call of Duty Mobile is known to release new perks via Seasonal events. Sometimes players don’t have to complete a series of tasks under the Seasonal events to unlock a new perk. They can unlock it by completing a Call of Duty Mobile – Assigned task. This task to unlock a new perk is usually very specific and requires a bit of grinding to unlock. For example – Getting 50 Headshots.

We believe the Restock Perk is going to be released by Call of Duty in one of the above-mentioned ways.

The Restock Perk is a RED Perk. It recharges equipment (Lethal/ Tactical) in an interval of 25 seconds. It also can replenish a combat axe once. Judging by what it does, this perk can be a very useful perk in-game.

Where to use the Restock Perk?

Restock Perk’s nature makes it suitable for almost any mode. You can always do better with replenishing lethal equipment. Let’s say you are in a very aggressive Domination or Hardpoint Match. The game is going neck and neck and you have already used your Molotov once. You see a hoard of enemies swarm inside the zone and capture it. You could do nothing as it was a 4v1 situation.

It is in situations like these, that the restock Perk will prove to be quite useful. It would keep replenishing your equipment which you can use both to attack as well as to hold down the fort.

However, to use this perk one has to give up perks like fast-recover, or persistence which are some of the most efficient perks in the above-mentioned modes.

MUST-READ: How to unlock Tactician perk in Call of Duty

We will be testing out the Restock Perk more to check out its competency and usability. So, stay tuned, and watch out this space for more.

The all-new Restock Perk has finally arrived in Call of Duty Mobile. Earlier, we speculated that the new perk will be rolling out in season 12, but the developers had different plans.

Restock perk is finally here in season 13 of COD Mobile. And currently rolling out via the new Seasonal Event, where you need to complete a series of tasks. On complete all the tasks you will receive different rewards, and after completing the final task you will get the new perk.

So, what are you waiting for? Check out the new Seasonal Events and complete all of them to unlock the new perk.