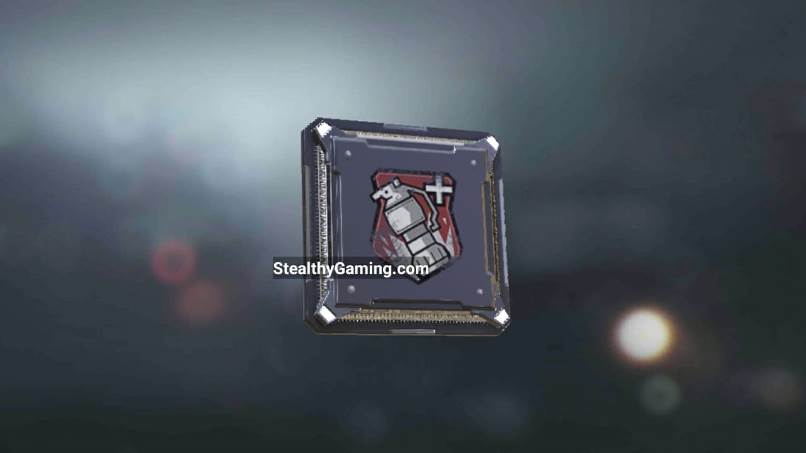 Season 11 of Call of Duty Mobile has rolled out a few days ago. The Anniversary Update got along with it a ton of merchandise, including new character skins, weapons, maps, emotes, and much more. Along with the extremely popular Alcatraz map and new weapons, we also received a new perk – Tactician Perk.

Similar to Season 10, the developers didn’t release the whole update on a single day rather, they chose to do so over a period of a couple of days. On the first day, we got a few new multiplayer modes while on the second day we got access to the Battle Pass. Well CODM isn’t finished, more is yet to come.

As mentioned above, the players in Call of Duty now get a new Perk – Tactician. Unfortunately, it’s not the “Overkill” perk that has been floating around in the air for quite some time. Nonetheless, we got a new perk. So, let’s get into it.

How to unlock Tactician perk in Call of Duty Mobile

Call of Duty mobile usually releases new perks via Seasonal events. This time also it’s as we had anticipated. The new perk can be found in the Seasonal Events of CoDM.

For those of you who are new to the game, Seasonal Events are a set of a series of missions/tasks which are needed to be completed by the players one after the other in an order to unlock new rewards, like perks, weapons, tactical equipment, etc.

In this update’s Seasonal Events, you can find the ‘Tactician Perk’ as the final reward of the Heavy Duty Section. The Heavy Duty section consists of 5 missions that are easy to complete and can be done within 20 to 30 minutes. The Tactician Perk is unlocked after the 4th mission is completed.

The tactician perk basically allows players to spawn with an extra piece of tactical equipment. This would prove useful, as players can carry both EMPs and Smoke grenades simultaneously.

Where to use the Tactician Perk?

The nature of the Tactician Perk makes it useful in Hardpoint and Domination modes where players can carry both EMPs and Smoke grenades. EMPs to destroy enemy scorestreaks and smoke to blind the enemies while capturing areas in Hardpoint or Domination.

MUST-READ: How to get Axe in Call of Duty Mobile & unlock Gold Axe in COD Mobile

However, to use this perk one has to give up perks like fast-recover, or persistence which are some of the most efficient perks in the above-mentioned modes.

We will be testing out the Tactician Perk more to check out its competency and usability. So, stay tuned, and watch out this space for more.

Tactician perk is once again in talks among the COD Mobile players. As you already know, one has to complete a task with the Tactician perk equipped in the way to unlock the new Gas Grenade via Seasonal Events.

Well, as you can read the details mentioned in the article, the Tactician perk arrived back in 2020 with a Seasonal Event. And there are chances, you do not have it now, as you might have not started playing COD Mobile then, or you were too lazy to unlock it.

That’s not an issue, the folks at the developing team has everything planned.

You can easily get the new Tactician perk from the Credit Store. And, if the perk isn’t available for you at the time of reading this article, you will have to wait for it, but it will eventually roll out in the Credit Store only.