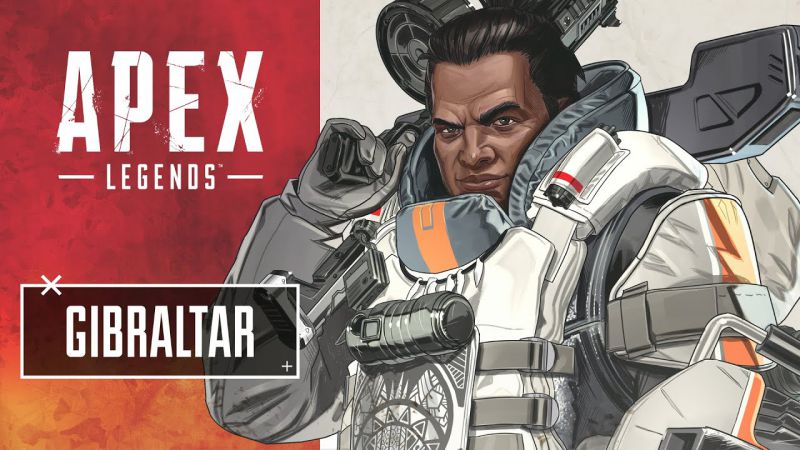 People have really been hyped up about the beta version of Apex Legends Mobile. As of now, the game has had a soft launch only in India and the Philippines. But, with the reception and popularity the game has received since its launch, it won’t be surprising if we see an official launch globally, soon enough.

Apex Legends Mobile is known for its extensive stock of high-tech firearms and the numerous Legends which the game offers. There are just so many Legends from which to choose occasionally it could become marginally daunting to choose the suitable character which satisfies our game style.

So, in this article, we continue our guide of Legends in Apex Legends Mobile. Let’s jump right in without any further ado.

How to use Gibraltar in Apex Legends Mobile (Gibraltar Guide)

Gibraltar is a defensive Legend that offers his squad damage-sponging Armor and disastrous airstrikes. Gibraltar has clearly established himself as one of the finest defenders in the game.

Gibraltar’s passive empowers him to dispatch a small shield which helps protect his torso when he aims down sights. This damage-blocking shield only has about 50 health, but this can offer you the advantage in pretty hazardous gun battles.

Once the shield is brought down by the enemy fire, it takes nine seconds before it can be re-deployed. Be cautious not to toggle the shield on when you’re trying to hide from enemy squads or about to launch a surprise strike as it is quite bright and can give away your location.

Dome of Protection is Gibraltar’s primary origin of safeguard.  Not only would it obstruct all incoming attacks for 12 seconds, but it also tends to make recovery items 15% faster if they’re used inside the dome. This makes it especially beneficial when your team requires to recover quickly or even when you would like to counter aerial-based ultimates.

If that wasn’t adequate, Gibraltar also can resurrect his fellow squad mates in just five seconds, making it especially effective in clutch scenarios.

Gibraltar’s ultimate sees the Shielded Fortress lay down a smoke grenade which traces a 24-meter circumference. After a short delay, the region is barraged with a devastating artillery bombing which will last for six seconds. Also, every shell inflicts 40 damage for each hit and can flush squads if you toss it down during end-game gun battles.

Gibraltar’s ultimate can often prove to be effective whilst, third partying other squads. It can take out two birds in one stone or in this case a lethal airstrike. Also, be careful on how and when to use the dome. Used carefully, it can provide you with a very good tactical advantage. However, reckless use of the dome will only get you in tricky situations.

Go ahead and get the gentle giant out and crush your opponents!