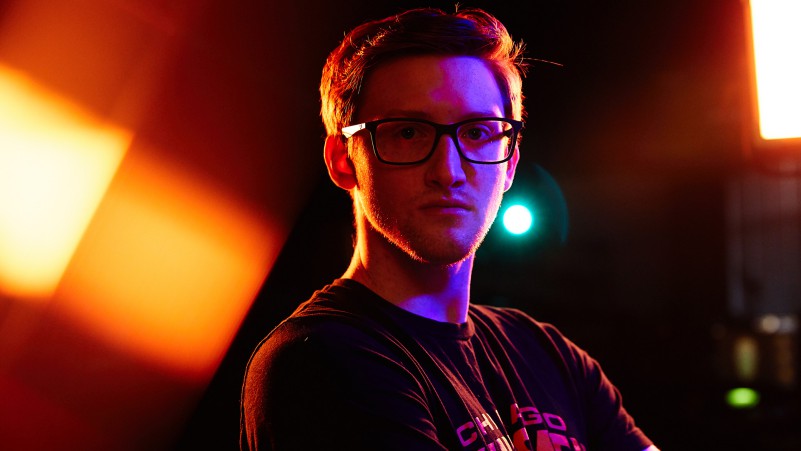 Call of Duty Mobile has always tried hard to incorporate mainstream COD content titles such as the Modern Warfare and the Black Ops Series. Much of these additions are often relatable to a number of players. Due to this, COD Mobile may have a punch of nostalgia on the players.

Ever since the release of the game back in October 2019, Call of Duty Mobile has become one of the most popular games on the mobile platform. With the launch of new features, weapons, maps, modes, perks, and much more every new season, COD Mobile has always been pretty consistent with its updates. All these aspects make COD Mobile a nice and exciting game to enjoy.

Seth “Scump” Abner is a Call of Duty, esports player, and currently, he plays for the team OpTic Chicago. He had won the Champion Title in 2017. His most notable teams besides OpTic Gaming are Quantic LeveraGe

Scump is a professional Call of Duty player. He has played numerous competitive matches in Black Ops, Modern Warfare, Ghosts, etc. Scump is also the only player in all of esports to win back-to-back XGAMES Gold Medals

We’re sure Scump’s list of achievements is endless. By this, we can deduce that Scump is a force to be reckoned with in the world of PC gaming especially when it comes to Call of Duty.

In a recent podcast, organized by Hecz, the owner of OpTic Chicago, we see some of the OG pro players of Call of Duty PC titles having a general discussion on the topic of Dr. Disrespect being challenged by iFerg for $100,000.

The participants of the podcast were Hecz, Scump, BOZE, BIGTYMER. They had quite a lot to say on the open challenge which Ferg had laid out for Dr. Disrespect. The entire discussion was filled with mixed opinions.

While BOZE and BIGTYMER mostly agreed that playing on the mobile is comparatively difficult, Scump on the other hand seemed pretty confident. Also, when Scump came to know that Ferg had also laid down the condition that Dr. Disrespect was free to use his PC and play COD on an emulator while Ferg himself used an iPad, Scump got a sudden boost of confidence and said that if that was the case then he would definitely be up for the challenge.

So, from the discussion what we could infer was that Scump, who is a professional COD player in PC, is actually willing to take on Ferg for his challenge which was originally meant for Dr. Disrespect. This is actually going to be very interesting considering the fact that Ferg was a fan of Scump and while growing up, Scump was Ferg’s idol and inspiration.

We can’t wait for either of the parties to react to the challenge and take it a notch further. It may as well the Match of the year if they were to actually conduct it. Let’s keep our fingers crossed till then.