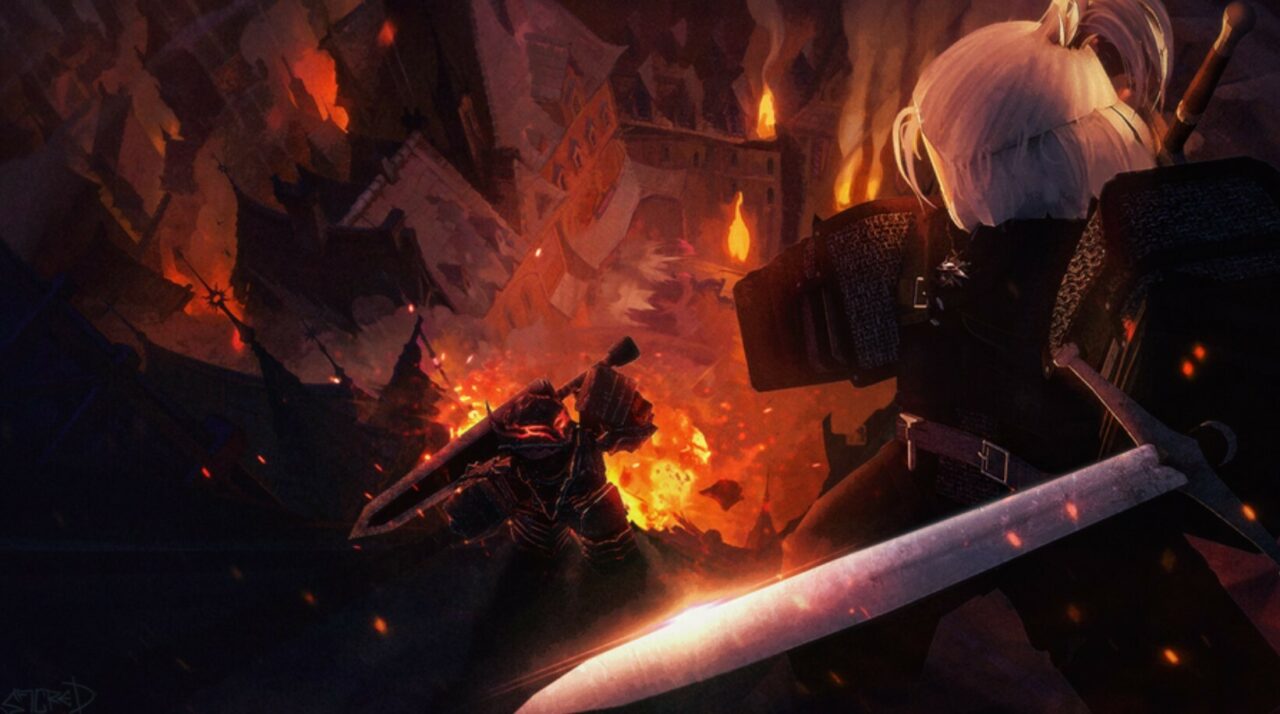 You may compete in exciting tournaments and go up against a variety of adversaries in a number of the fun Roblox games that are available. One of them goes by the name Combat Warriors, and if you want to understand some fascinating characteristics, you should study its mechanics.

The higher your frame rate (FPS), the simpler it will be for you to do a super jump. You can also check out Roblox Fighting games.

Due to the fact that super jumping does not function properly on Roblox topography, completing challenges on levels with terrain such as the river of sin might be challenging. At this time, super jumping is not subject to a prohibition. Here is our guide on How to Super Jump in Combat Warriors: Roblox.

How to Super Jump in Combat Warriors: Roblox

Short Answer: Installing FPS Unlocker on your Roblox client is going to be the only thing needed to complete this process since it is otherwise quite straightforward. Once it is complete, you will have the ability to Super Jump.

The action-packed Roblox game Combat Warriors pits you against a variety of adversaries in a variety of different arenas. You have a few options available to you within the project that will allow you to evade oncoming attacks and access certain locations.

Today, we will focus on one of them, which goes by the name Super Jump and is a platformer game.

In Roblox Combat Warriors, the Super Jump is a unique move that can be executed by pressing a particular button combination in a specific order. Your character will be able to jump incredibly high if you execute it right, and this ability looks to have a lot of potential uses. As a result, we will explain the procedure to you.

The Super Jump ability is a unique strategy that grants access to previously inaccessible locations. The game’s battle warriors version has a bug that allows for super jumping. It has the ability to send the player very far into the air and is handy for ascending to higher vantage points throughout the various levels.

How to install FPS Unlocker for Roblox

Although the procedure is quick and easy, there are a few things you should be aware of before we start. If you’ve already checked those things off your list, utilize the table below to get straight to the technique.

Make sure you have checked off the following items from your list before we start unlocking the Roblox FPS to its maximum.

Roblox FPS Unlocker, commonly known as rbxfpsunlocker, is a straightforward programme that we will use to unlock the FPS in Roblox. It is available for free download from a GitHub website. The programme is simple to download because it is neither expensive nor large in size.

Simply download and extract Roblox FPS Unlocker (Free) from any Github repository. Choose to keep the file if Chrome issues a warning because it is not harmful. Because this programme is only compatible with Windows, Mac users are out of luck.

The official utility creator claims that the programme frequently detects false positive infections. This indicates that even though the utility is not harmful, Chrome and your anti-virus programme will mark it as such.

However, you don’t need to be concerned about any risks because the developer has insisted that it is secure and has even gone so far as to make his code available for public inspection without charge.

While we are unable to provide a conclusive response, we can state that using the tool is generally safe. Additionally, despite utilizing this method for a while, Roblox hasn’t yet banned any accounts.

Experienced Roblox players don’t need me to tell them this, but new players pay attention. Install the Roblox desktop software from the Microsoft Store if you have just created a Roblox account and are currently here (Free). To start playing and utilize the Roblox FPS Unlocker tool to release your frames, you must have this client.

How to Use the Unlocker Tool to Unlock Roblox FPS

The steps below will show you how to install and utilize the Roblox FPS Unlocker utility after you have downloaded it and the Roblox Windows client.

Give the rbxfpsunlocker utility the appropriate rights to execute by double-clicking on it. The utility will be installed when a little terminal window appears. Once minimized, it will appear in the system tray. Keep the tool open; without it, you won’t be able to unlock the FPS in Roblox games.

Now, go to your preferred Roblox game and click the Play button to start it up. Simply look over in awe to discover that your Roblox FPS is now operating for free and has been unlocked. As long as the tool is running in the background, you may continue to enjoy this unlocked FPS. Enjoy Roblox’s astonishing frame rate increase right now.

In addition to providing Roblox games a much-needed FPS boost, the tool also lets users select a maximum FPS. Therefore, if you genuinely want to reduce the 60FPS maximum.

Go to the Windows corner overflow menu in the system tray to access the running unlocker tool. When you right-click the tool, a dropdown menu will appear. Hover your mouse over the “FPS Cap” option to see a new menu.

You just need to choose the FPS Cap you wish to utilize, and you’re done. However, you may select the same value according to your arrangement. The chosen FPS adjustment will take effect immediately, and you’ll see the same thing the next time you use the Roblox app.