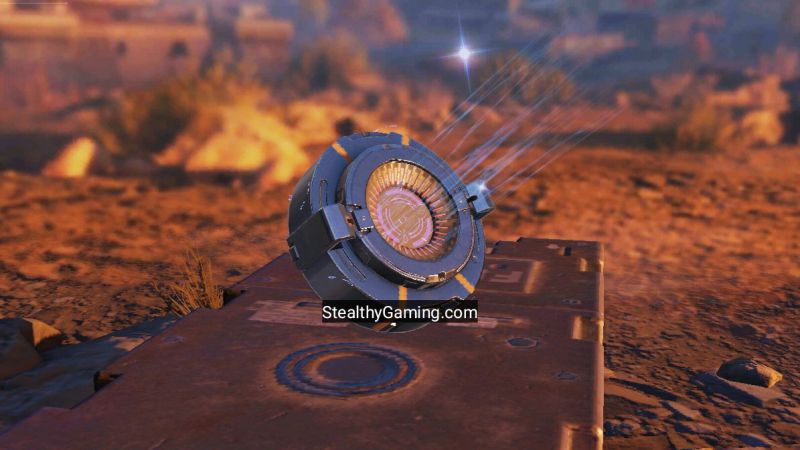 Also, we all know that Activision ensures that with every new season, players get new characters, weapons, items, maps, modes, and much more. Similarly, Season 4 of Call of Duty Mobile also did not disappoint. We have a brand new, Wild-west-themed battle pass along with a ton of rewards.

Apart from all that, Season 4 of Call of Duty Mobile also has provided a little something for the Battle Royale mode as well. So, in this article, we will be talking about it in detail.
How to unlock Rewind class in COD Mobile Battle Royale

How to unlock Rewind class in COD Mobile Battle Royale

The Wild-west-inspired Season 4 of Call of Duty Mobile has really appealed to the players all across the world right from the get-go. Players have been grinding to the best of their abilities to get their hands on all the rewards which the Battle Pass and other events have to offer.

That’s right the Devs haven’t forgotten the Battle Royale mode of Call of Duty Mobile. The Rewind Class of Battle Royale mode is a brand-new class that allows players to teleport to the position where they were 5 seconds back in time. You read that right, this is the Glitch ability of the class.

Also, their movement speed will be reset accordingly. The other ability of the class is the Tactical Mask which reduces the impact duration of Flashbang grenade and Concussion grenade by 40%

Therefore, players can indeed travel back in time and return to their location five seconds earlier. Apart from that, players will be able to don a tactical mask to reduce the effects of Flashbang and Concussion grenades.

As of now the status of this class remains locked with a message which reads – Stay tuned. However, from previous experiences, we can speculate that the new Rewind class will be launched via the Seasonal events of the latest season.

Players will have to complete a set of missions and tasks in a particular order to be able to get their hands on the brand-new Rewind Class of the Battle Royale mode of Call of Duty Mobile.

Well, the wait is almost over. The Rewind class is just around the corner. All we have to do then is be patient for a bit and just keep on grinding till we get the new Battle Royale class.