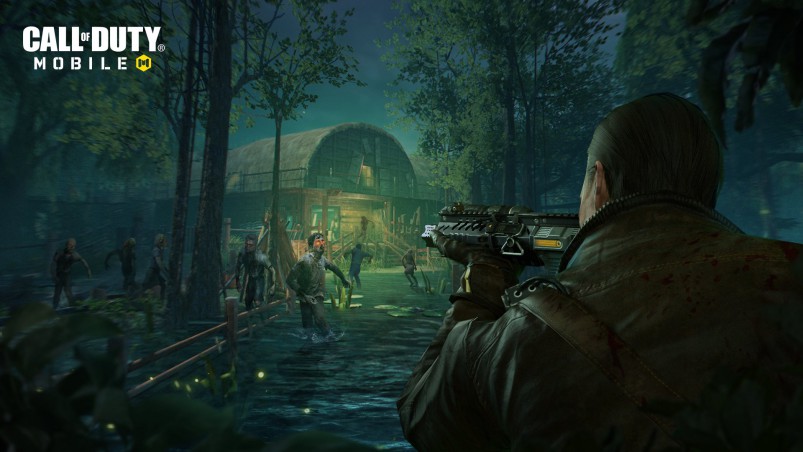 Season 12 Going Dark of Call of Duty Mobile has been an absolute joy to experience. The latest season got along with new characters, weapons, maps, modes, and much more. Moreover, the Battle Pass of Season 12 is something that has really appealed to players all around the world.

In fact, players are also calling Season 12 of Call of Duty Mobile the Anniversary Update in the true sense. Also, we do feel how confusing and tiring it can get for players to go over a choice of 50+ attachments only to choose the best 5 from the lot.

It all started in March 2020, when COD Mobile decided to drop the extremely popular and fan-favorite – Zombies Mode. Ever since the removal of the Zombies mode from the game, players have not been the same.

With the release of every Seasonal Update, players ask for the Zombies mode in the upcoming update. They simply can’t seem to get over it. Well, we can’t blame them also. The Zombies Mode itself was fun, addicting, and a very good way to kill time.

It has already been months since the Zombies Mode was completely scrapped from the game. After that, we have only seen tiny hints of zombies throughout the game. Like we saw zombies in the Alcatraz and Classic BR modes.

Activision sure did tease us by introducing Zombies in the Battle Royale mode of Season 11. Judging from that we are speculating that we might get to see a full-fledged Zombie Mode in one of the upcoming seasons very soon.

Zombies mode of Call of Duty Mobile has been one of the most requested game modes by the players of the game. Activision always listens to the feedback and requests of the players. We sure hope that they don’t leave us hanging.