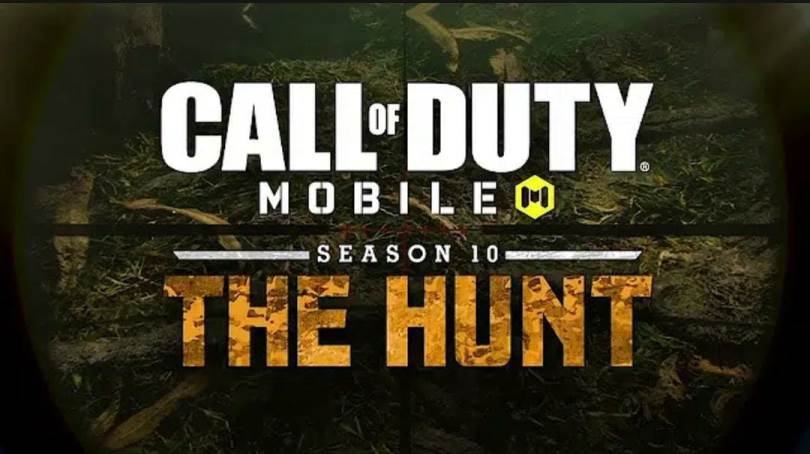 Season 9 has been a roller coaster. On the very first day of the release, we got the brand new weapon customization system, followed by a new map, new operators, and a brand new Marksman rifle – Kilo. Talking about the Battle Royale spin-off of CODM, it received further map expansion and the Gunsmith integration.

Talking about the content update in Call of Duty Mobile season 10, almost all significant details have already been revealed. In addition to the leaked details, official sources teasers have confirmed the upcoming content in the game. Well, here we will be talking about the official revealed data about the season 10 content.

Call of Duty Mobile Garena has officially posted the patch notes of the upcoming update. And as always, the patch notes for the global version will be identical to the Garena version; thus, Garena’s patch notes can be checked out for reference.

Official update notes, first of all, mention about the release of two new maps – Terminal and Pine. Both will be available for Multiplayer modes, but Pine will be exclusive to the 1v1 Gunfight mode. We have mentioned the details about the new map in our recent post. Check out the link mentioned below for more information. Along with this, a new Shotgun called Echo is making its way to CODM with Season 10. Echo is a High-Capacity semi-automatic Shotgun with a medium rate of fire. “It’s perfect for intense and persistent close-range combat,” developer says.

Call of Duty Mobile is also getting new game modes. Two new multiplayer modes – Headquarters and Hardcore, will be available on September 10 with the seasonal update.

On top of it, the new Battle Pass named – The Hunt is arriving with season 10. And yet again, four new operators are dropping in CODM along with new weapon blueprints. Excited already? Well, same here!

Check out the additional season 10 patch notes below.

Battle Royale
-Blueprint weapons are no longer pre-equipped with optic attachments by default. Sights/optics can be picked up and equipped to the optic slot. Sights on customized weapons are unable to be swapped in a match.

Other
– Players can move through the after-match reports quicker. “Next” button will be displayed in XP summary and event progress page, and players can skip all animated updates.
– Fixed an issue where sniper rifle shots occasionally may not register as hits”