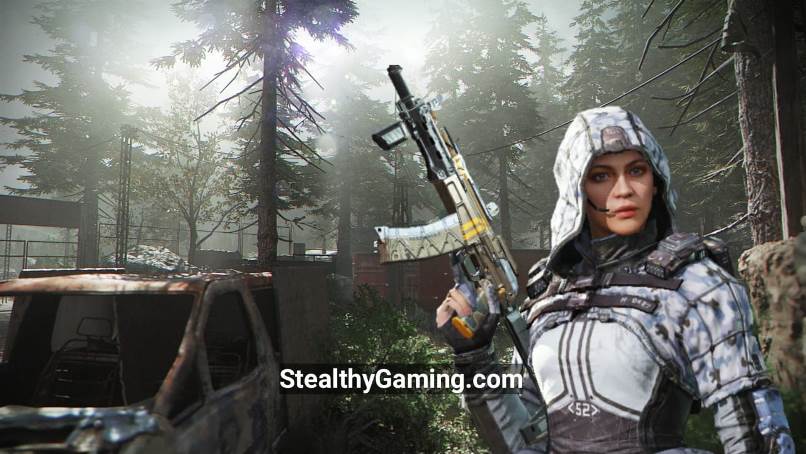 Season 9 of Call of Duty Mobile has been the most interesting seasonal update in the Call of Duty Mobile history. Activision introduced Gunsmith, a new weapon customization system from the Modern Warfare universe, along with a ton of new content, like new maps, weapon-skins, operators, and whatnot. The current season is about to end, and we just can’t wait to see what’s coming in the new season.

Well, season 10 of Call of Duty Mobile won’t be a surprise entirely. Most of the upcoming content has already been teased. But, if Activision has something special in the bag, then that would be a different scenario. For now, we will be talking about the confirmed content which will be available in the new season of CODM.

Before we start, let’s talk about the release date of the Call of Duty Mobile update.

MUST-READ: How to get new Emotes in Call of Duty Mobile

Well, the official date for the arrival of Season 10 has not been announced yet. But if you observe the timer for the expiration of season 9 Battle Pass, you can see it shows the number of days left. According to which, we can say that the Call of Duty Mobile season 10 update will, supposedly, release on September 10, 2020.

Whereas app update will be available earlier, you can expect the update on September 9. And again, this is not the official date for arrival.

Now let’s talk about the upcoming content in Call of Duty Mobile.

There are two maps that will be making their way to the mobile version of Call of Duty.

The official social media accounts of Call of Duty Mobile has already confirmed the arrival of the map.

Terminal is a medium-sized multiplayer map based on Modern Warfare 2’s campaign mission ‘No Russian’. In Call of Duty Mobile, it will be available as an MP map featuring modes like Search & Destroy, Hardpoint, and Domination. Pine map is one of the smallest maps in the Call of Duty franchise. It debuted in 2019’s COD Modern Warfare as a Gunfight map. According to several reports, the woodland terrain map will be arriving in Call of Duty Mobile with the Season 10 update.

There is no official information available on the map for now. We are expecting it to be another 1v1 and 2v2 map, like Gulag, which was released in season 9.

Other than the new maps, finally, we will be getting the most awaited perks with the new season 10 update.

Call of Duty Mobile community has been asking the developers about the arrival of the new Overkill perk for two seasons. FYI, the Overkill perk appeared in CODM season 7, but since then, the status has been ‘locked’. It looks, developers, later on, decided to delay its release for unknown reasons.

Well, still, it’s not official if Overkill will be releasing this season, but we are pretty sure about its appearance in season 10.

Like Overkill, High-Alert is one of the perks available in 2019’s Modern Warfare. In Call of Duty Mobile, it arrived with season 9 update. But, again, the status remained ‘Locked’.

According to reports, players will be able to unlock High-Alert along with Overkill by completing Season 10’s seasonal events.

Well, that’s pretty much it about Call of Duty Mobile season 10 new maps and perks. We will be sharing more details about the season 10 update soon. Stay tuned.