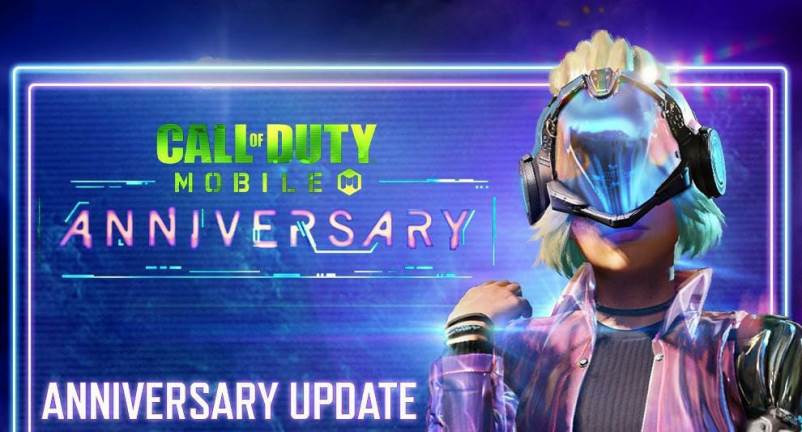 Season 11 of Call of Duty Mobile is right around the corner. With this update, the game is also celebrating its First Anniversary. Therefore, this is a crucial update both for the players as well as the developers. The game proved to be such a success that it got downloaded 100 million times in its first week. The game got even popular in India following the ban on PUBG Mobile, as after the ban, a lot of players were on the lookout for a good F.P.S. mobile game. Call of Duty mobile proved to be just that.

The game has progressed a lot over the last year with the consistent introduction of new maps, weapons, characters, operator skills, comics, and much more. The regular updates with exciting new features to improve gameplay experience with every battle pass have kept the players engaged in the game.

However, this time the players are even more hyped than usual. This is because not only is it season 11 and Call of Duty Mobile’s 1st Anniversary but also Halloween is around the corner. So, what can get players more excited than a 1st Anniversary Update with a Halloween theme? Since the past year, Call of Duty mobile has been appreciated by players for its graphics, fast-paced gameplay, an arsenal of weapons, and certain other features.

As per the Reddit post by the Call of Duty: Mobile team, Season 11 Anniversary will release on Tuesday, October 14th at 5 pm P.T. (5:30 am I.S.T.), the new Battle Pass would be available from October 15th. The Season 11 update is speculated to remove a lot of bugs, and it’s also expected to make the gameplay smoother than what it now is.

The Garena version of Call of Duty Mobile has already been launched on October 12th. It features new Ranked Mode series rewards (T.E.D.D., Dealer skin, etc.), New events (Halloween events), new weapons (NA- 45, FENNEC), New Premium battle pass rewards (New soldiers, blueprints), New Game modes. The Global version of Call of Duty Mobile has never been that different from the Garena version. So, we can have a look at the patch notes of the Garena Version to deduce what all new features the update will bring.

After having made a lot of improvements and optimizations based on the feedback of the players, the size of the Season 11 update is going to be 0.97 GB on the Android Platform, while it’s going to be a hefty 2 G.B. update on the iOS platform. After the Update, the Ranks of the players will be reset according to their current Ranks, and players will start grinding right away. Let the race to Legendary Rank begin.