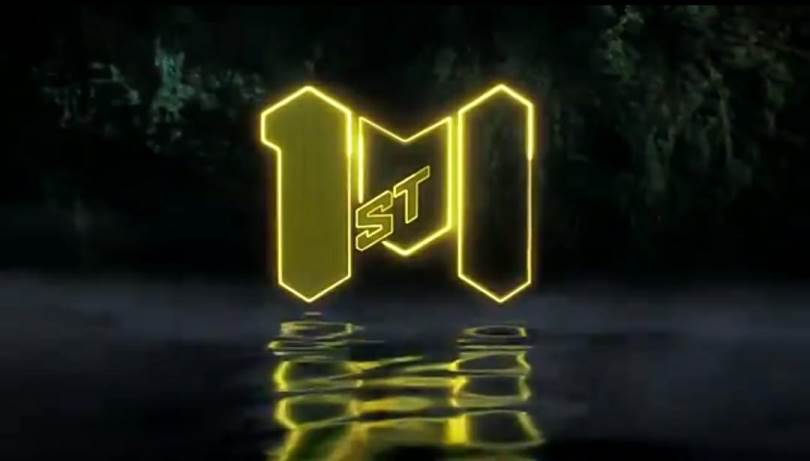 September 14: Call of Duty Mobile received one more fabulous seasonal update recently. It will be enlisted one of the most interesting seasonal updates of the mobile version of Call of Duty. Well, quantitatively, Season 10 might not be a significant update, but qualitatively the content was pretty amazing.

We got Mara and Mace, the popular operators from 2019’s Modern Warfare, along with two other operators. And it seems, CODM players will never get out of options, as the new season also brings two new maps – Terminal and Pine. 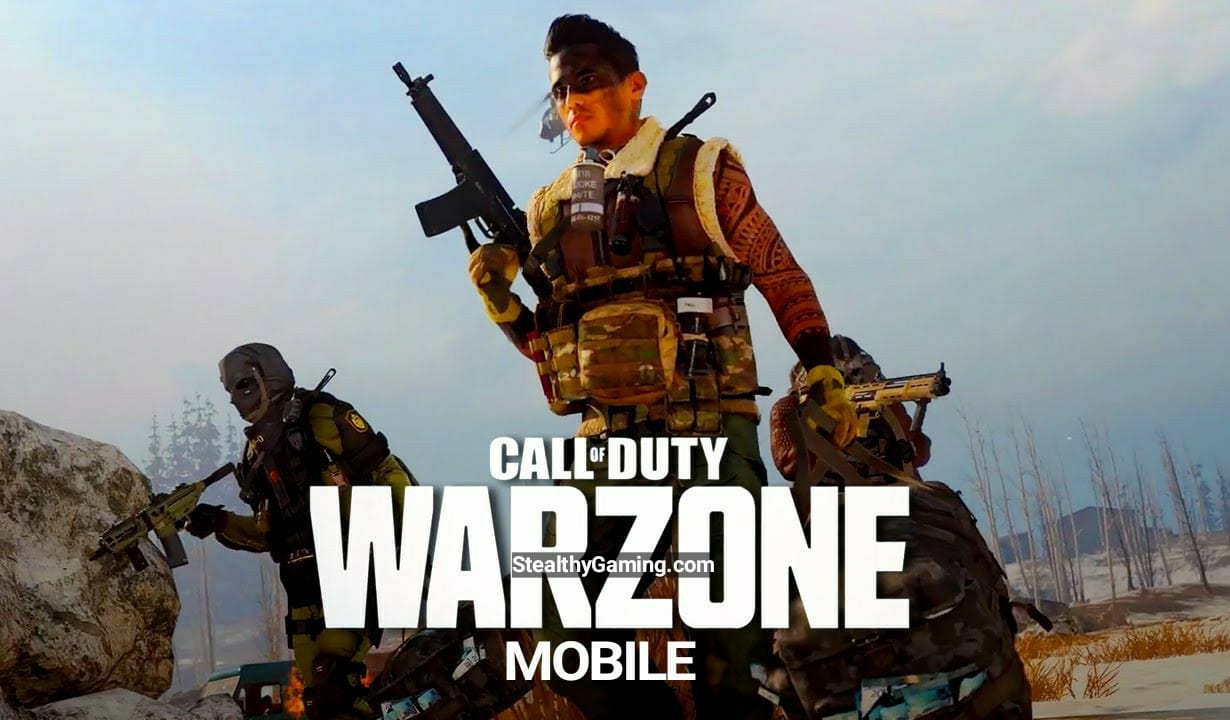 And did we mention the new multiplayer modes? Two new game modes dropped alongside with the season 11 update. Headquarters mode is already available to play, whereas Hardcore mode will arrive later in September.

Well, the season 10 update has merely arrived, and we already have some intel about the upcoming Call of Duty Mobile Season 11 update. Below we will be mentioning all the available details; also, we will update this space once more intel surfaces online.

Before we start, let’s talk about the release date of the new seasonal update.

Well, as some of you may already know, Activision will be celebrating the first anniversary of Call of Duty Mobile. After months of beta testing, the mobile version of Call of Duty witnessed its global release on October 1, 2019, on Android and iOS platforms. And it’s apparent; the anniversary update is going to be colossal.

Earlier, we were expecting Activision to release the season 11 update on October 1, 2020. But, after the release of the Season 10 update on September 10, the expiry timer of the Battle Pass suggested that Season 11 will arrive 35 days later. Therefore, the Call of Duty Mobile season 11 update release date is October 15, 2020.

Also, we would like to make it clear that season 11’s Battle Pass will arrive on October 15; however, as we have seen earlier, the update might come a day earlier. Well, stay tuned. We will be posting the latest details on the same.

The mobile version of Call of Duty has been popular for its Multiplayer mode. But, the developers have been focusing on CODM’s Battle Royale mode too. Well, CODM is all about the multiplayer mode; it has got a comparatively larger player base than those of BR mode. But, Activision’s decision keeping on both MP and BR mode updates parallel has proved to be working so far.

Recently, the BR mode got a refreshing update too. Season 9 introduced the new Gunsmith weapon customization, and along with this, the BR map also received a significant expansion. And the icing on the cake was the new Warzone inspired animations.

Talking about the upcoming update, it looks, developers have a new surprise for the BR fans. Call of Duty Mobile Garena has recently teased, as it seems, the Night Mode feature in Battle Royale mode.

We weren’t sure about the anticipation until the official account of Call of Duty Mobile confirmed it.

In the recent community update, a Redditor asked in comments if the Night Mode is coming to CODM. Well, guess what, the official CODM replied to the comment and confirmed the arrival.

Well, the reply alone may not convince the users about the arrival of the Night Mode feature. But, considering both the response and the video, we can say that Night Mode is undoubtedly in the pipeline and may arrive next season.

Also, for now, there are no details if the Night Mode will be available for Multiplayer maps. We will find out later.

Stay tuned for the latest related news and intel. We will be posting more about the Call of Duty Mobile season 11 update soon.

Well, we are just a few days away from the release of the Call of Duty Mobile Season 11 update. Activision has started to tease the upcoming content on the official platforms now. And yes, Season 11 is going to be the most special content update in the CODM history.

The official account of Call of Duty Mobile uploaded a teaser video for the upcoming 1v1 and 2v2 map. The new map called King will be making its way to the mobile version of Call of Duty. The map first appeared in Call of Duty Modern Warfare as a 2v2 and 1v1 Gunfight map.

Well, we cannot wait to check it out.

Another feature that Activision has made official is the all-new scorestreak. The new scorestreak called Advanced UAV will be arriving with the new season.

Well, we have to wait to see how it works. Again, we cannot wait!

It’s here, ladies and gents. The all-new Call of Duty Mobile Season 11 update is here. The new update has already arrived today and brings a lot of new features along with a new game mode called Cranked. Well, this is not it, a lot of new changes, other than the new mode, can be seen with the new 900+mb update.

If you are a CODM fan and can’t wait to check out all the details about the new update, we suggest you visit the link below to check out the official patch notes released by Activision.

We have also mentioned the entire details on Season 11 update’s Nerf and Buff. Make sure to visit the link below to check more details on the same.