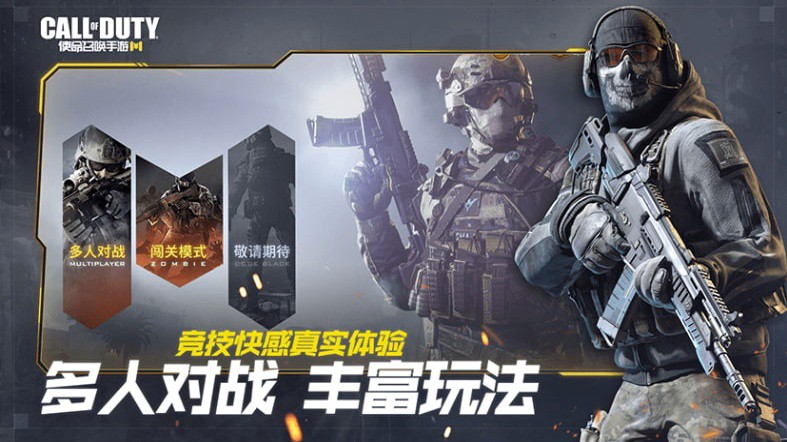 Whilst the global COD community is busy gearing up for Season 1 New Order, COD Mobile China sure has some of its own plans to introduce new content and make the Chinese version of the game even more interesting and entertaining.

Today we will be talking about one such new content that COD Mobile China will be getting soon enough. So, without much ado let’s dive straight into the topic.

Well, it has quite some time since the launch of the Chinese version of COD Mobile. We all saw how heavily COD Mobile China was advertising to increase the popularity of the game.

Well, they are not done yet. COD Mobile China is all set to get a brand-new map – Shoot House Map. Previously we had covered articles on the aerial platform and the Oasis Map in the Multiplayer mode.

The Shoot House Map is going to be a COD Mobile China-exclusive and the Global version of the game won’t be getting it.

China has always been a hub for gamers. So, it only made sense to go all out in the Chinese version of COD Mobile. Since its launch, COD Mobile China has received so many exclusive updates like New HP System, Self-revive, Nunchucks, and JAAY (Jay Chou) character.

We can hardly wait for the new map to get released for us to try it out. From the looks of it, the Shoot House map looks pretty enthralling with some really good vantage points and battle areas. COD Mobile China is really going all out with these updates. Be sure to check them out.