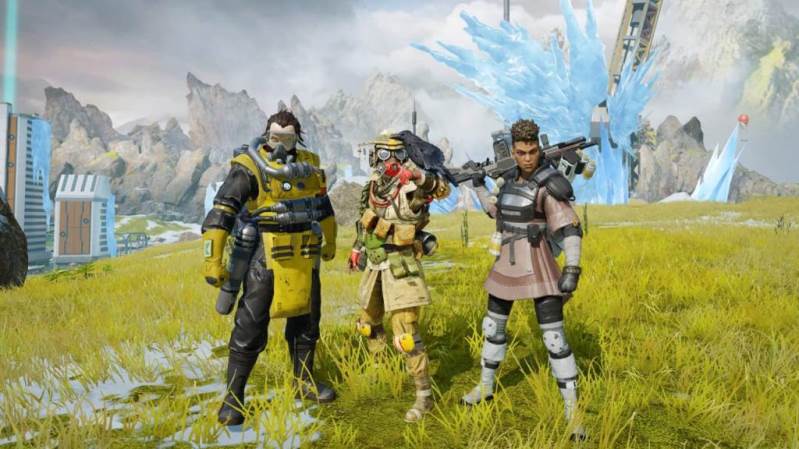 EA, the leading game publisher company, announced their plan for the mobile version of the popular Battle Royale game – Apex Legends. Well, earlier, EA didn’t mention many details about the release of the beta or official version of the game. Game-lovers were expecting the game to release next year.

But, a new announcement by EA suggests that the game will be releasing soon, maybe, at the end of this year. This comes into notice when in the official EA blog, the Game Director of Apex Legends – Chad Grenier promised the release of the beta version of Apex Legends Mobile for India and the Philippines at end of April. But, a lot of users have been posting issues where visiting the Play Store link of the app redirects them to the original Apex Legends Mobile app, but the app says ‘Your device isn’t compatible with this version.’ Well, this shouldn’t have appeared. Moreover, even the users having high-end devices with flagship processors and chipsets are being shown the same message.

So, do not worry, Apex Legends will be available for your device for sure. But, you won’t be able to try out the first beta test update for the Apex Legends mobile. As it seems, the seats are already full.

We will keep updating this post with more details as soon as possible. Stay tuned for more!

We have updated our recent article with the latest Download Link and details. Check out the article link mentioned below and start playing the beta version right away.