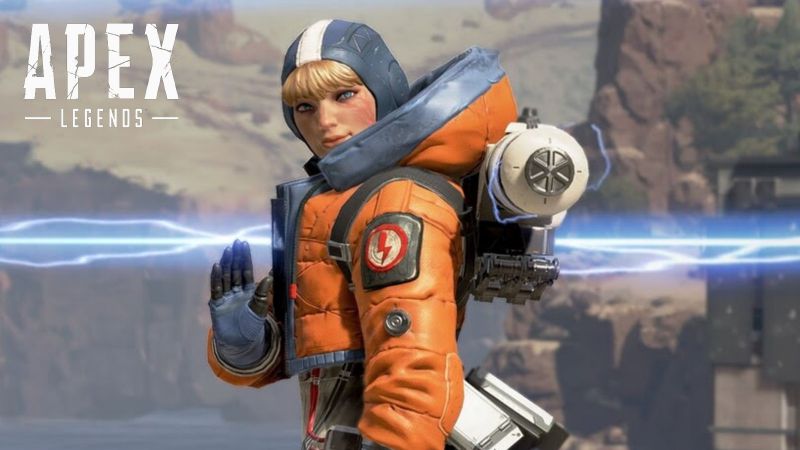 Apex Legends Mobile soared to popularity soon after its debut. Ever since then players have really liked each and every aspect of the game. Most of them also believe that the game brought a fresh definition for the Battle Royale genre in the smartphone gaming community.

Apex Legends Mobile is renowned for its extensive stock of high-tech firearms and the numerous Legends which the game offers. There are just so many Legends from which to choose occasionally it could become marginally daunting to choose the suitable character which satisfies our game style.

So, today, in this article we continue with our guide for all the Legends to help you better understand the Legends and help you choose the best one to suit your playing styles.

How to use Wattson in Apex Legends Mobile

Wattson is perhaps one of the Legends who sees the least action, however that doesn’t mean she’s not a good choice. Wattson, in particular, has one of the top five-win rates in the series, according to Respawn. Wattson will also most likely remain Apex Legends’ most defending and support-focused protagonist.

Spark of Genius is fairly simple. It transforms any Ultimate Accelerant from the conventional 20% recharge on your cooldown into an immediate full charge ultimate. It even speeds up the recharge of your Tactical when you’re standing by one of your Interception Pylons.

Wattson, an electrical engineer, is well-known for her protective skills, and Perimeter Security is her bread and butter. Wattson can deploy up to 12 electrical fences that harm and delay attackers once triggered.

Perimeter Security could be used to obstruct building entrances, chokepoints, and any regions that see a lot of game traffic. Well-placed fences will often push Wattson’s enemies into unfavorable positions where they are forced to take harm, so keep an eye out for possible placements.

The Static Defender lets lose an electric-powered pylon which devastates inbound artillery and helps to restore armor for 90 seconds. You can put up to three Interception Pylons at once, allowing you to consistently fix your team’s shields and deny enemy squads explosive objects and ultimates

Wattson’s talent is better used in conjunction with others as a finisher of another skill that’s been used to set up a trap. Bangalore, for example, can use her smoke skill to mask your fences, preventing opponents from quickly navigating through them and allowing you and your team to kill them off.

Now you know how to use Wattson, be sure to go ahead and give her a try. Using Wattson appropriately means playing a graceful game of chess whilst on the battlefield. You have to think 2 to 3 steps ahead of your enemy.