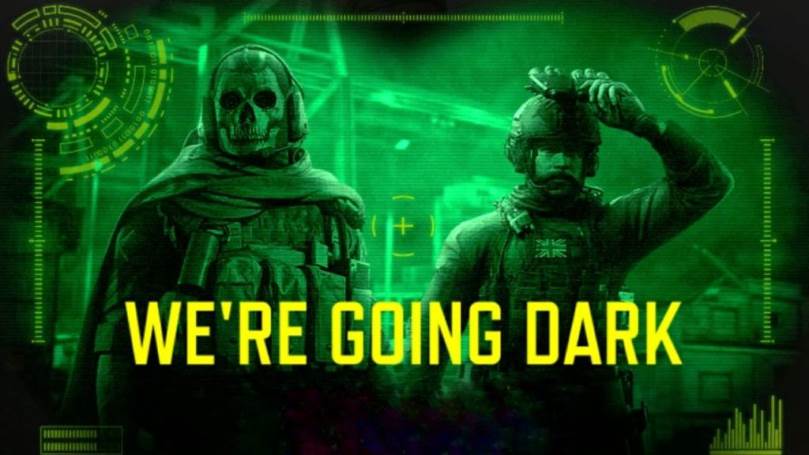 Ladies and Gentlemen, it is time for Season 12 now. The upcoming season is right around the corner. Players all across the world are really excited about the new update especially after the benchmark set by Season 11.

The expectations of people are really high about the Season 12 update of Call of Duty Mobile. We are sure COD Mobile won’t disappoint them.

With all the teasers, rumors, and leaks going around, people have been dying to get to know more about the new Season. Well, today we will be talking about the changes and improvements in the weapons arsenal, which we will be seeing in the Season 12 update.

When it comes to Call of Duty, most players and fans carry with them a feeling of nostalgia while playing this game. That is because the CALL OF DUTY franchise is so popular that almost all players might have played at least one title of the COD series at some point in their lives.

To appease not only those loyal fans but also the new-comers to the game, Call of Duty Mobile always tries to add weapons from the console versions. In Season 12 we will be seeing the .50GS Pistol which has featured in Call of Duty Modern Warfare.

We will also be seeing the AGR 556 which has been adopted from the AUG which has also featured in other COD titles. We also have the possibility of getting to see the big, bad brother of the M4, the M13, in Season 12.

After going through the feedbacks and reviews of players regarding various weapons, Call of Duty Mobile has made certain changes to its weapons. Some weapons have been buffed whereas some others have been nerfed. This was probably done to maintain some balance in the game and to keep the game from getting monotonous.

Regardless, these changes are negligible and won’t disrupt your gaming experience as long as you know what works for you on the battlefield with knowledge of attachments and taking advantage of the terrain. Check out our Gunsmith Posts here.

NOTE: This post will be updated regularly with fresh news and releases. So, stay tuned.