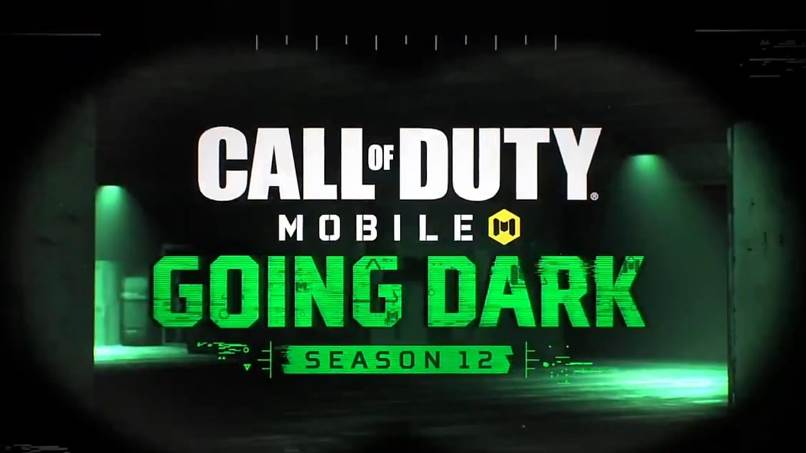 Call of Duty Mobile completed 1 year with Season 11. The game has grown quite a lot over one year. It has become one of the most popular FPS games on the mobile platform with over 148 Million downloads. The developers ensure to keep the players entertained and engaged in the game by providing consistent updates like the introduction of new characters, maps, weapons, modes, and much more.

Rumors and leaks are already floating around in the air. This has poked the curiosity of the players all across the world and players are quite hyped about the upcoming season. Judging by the previous seasons, Activision has never disappointed the players. We are definitely positive that they will maintain the streak with Season to 12.

Call of Duty Mobile Season 11 is set to end on November 11th, 2020. So, we speculate the Season 12 update will be live and rolling shortly after that. The previous season had experienced some delay because of the current pandemic situation. However, in Season 12, we believe that Activision has worked their way around the pandemic and we won’t be experiencing any delays most likely.

Call of Duty Mobile always ensures to take the feedback of the players seriously. So, with the Season 12 update, we believe that COD Mobile will have done away with a lot of bugs, glitches, and de-sync problems at the least.

The update will also be bringing us a lot of other new content like new weapons (AGR556, .50GS Pistol). We will also be seeing a new map (Hackney Yard Main) in the upcoming update.

Most importantly, as the theme “Going Dark” suggests, Season 12 of Call of Duty Mobile will be featuring Night Mode across a few maps – Crash, Summit, and Hackney Yard.

The night mode is something that players are looking forward to the most. It is going to be one of the most awaited updates in the game. Along with all that we will also be seeing a lot of other new rewards like the “Ballistic Shield”, “Kilo’s thermal bomb accessory”, “Armour pack”, “UAV Skin”, etc.

The game is going to be optimized even more to ensure a smoother gaming experience. We can hardly wait for the new update to get released. We are just as excited as you are to get our hands on Season 12. Until then we have to wait.

Put on night vision goggles, annihilate the enemy in the dark, and try to survive in the dark world!

Midnight is the time for the dead. How can the living survive till dawn when the sun sets behind?

A classic map from “The Final Moment: Modern Warfare”. A filthy, dirty, abandoned industrial park. Please be prepared for a fierce confrontation with the enemy between warehouses, containers and buildings.