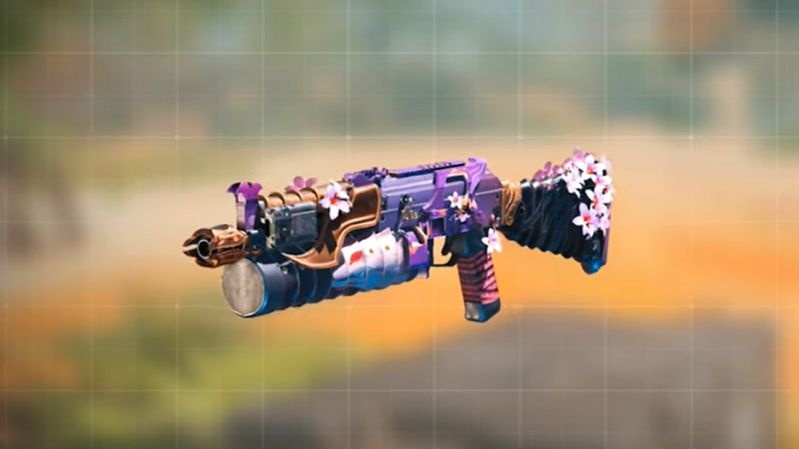 Season 3 of Call of Duty Mobile has set right in and players are going berserk all over it. Players have already started grinding to the best of their capabilities to reach Tier 50 of Season 3’s Battle Pass and unlock all the rewards that come with it.

Season 3 has a sort of a different concept than most of the previous seasons. By that, we mean Season 3 is void of the chaos, gimmicks, and futuristic-technology vibes. It brings a more peaceful atmosphere.

That being said, a new season of COD Mobile means the introduction of new weapons to the weapons arsenal. This season we have the brand-new SMG – PP19 Bizon in store for us. So, to save you from the tedious task of figuring out the most efficient attachments, we have come up with the best loadout for it.

Also, our team has been actively researching, creating ‘purpose-oriented Gunsmith loadouts for a weapon. Earlier in this series, we have mentioned the loadouts like “No Recoil’ KN-44, ‘Fast ADS’ DR-H, ‘Fast ADS’ HG-40, and a lot more. Make sure to check all loadouts here.

The PP19 Bizon can indeed be accessed at Tier 21 of the COD: Mobile Season 3 Battle Pass. Users unlock this new and powerful SMG through the free tiers, which implies people wouldn’t have to bust a hole in their wallets.

The PP19 Bizon has already become a popular gun, that some players are calling overpowered. It has a very high fire rate, fantastic precision at close to medium distances, and can eviscerate enemies in seconds\

Check out weapon stats of the base weapon for comparison

Since the PP19 Bizon also does have a very fast time-to-kill rate, as well as increased mobility this greatest loadout for the fresh COD: Mobile SMG concentrates on trying to add more range to the weapon, with quick ADS and decent recoil control

With all these attachments for the PP19 Bizon, the weapon’s recoil will be easy to control and can kill opponents at 25-meter range with only four shots.

The high-accuracy PP19 Bizon loadout is best suited for modes like Search and Destroy Domination and Hardpoint. It also works the best in maps like Summit, Crash, Nuketown, Shoothouse, Rust.