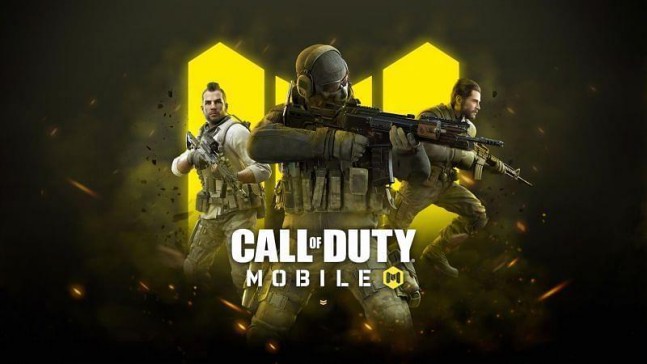 Call of Duty Mobile is an action-shooter, first-person perspective game designed for mobile devices. It is one of the best and most played games on mobile and COD Mobile achieved this feat in a very short period of time, thanks to the already huge fanbase of the Call of Duty Franchise.

COD Mobile is currently in its new season, Season 2: Day of Reckoning and there is a lot going on in the game that has players swarming in from all over the world to check it out. Truly, COD Mobile is the most unique game ever to have been launched on Mobile devices, with so many unique and lucrative features that leave other action-shooter games far behind. There are several game modes to keep things exciting and reduce the monotonousness in the games that other similar games have failed to do so. The game also provides rewards and medals to players for playing exceptionally well.

Today, in this article, we will discuss how to get the Berserker Medal in COD Mobile.

TRENDING- How to Get Long Shot Medal in COD Mobile

How to get Berserker Medal in COD Mobile

Now, we shall discuss how to earn this medal.

Players need to select the Multiplayer mode in COD Mobile with a squad. They can solo-queue as well. Equip the preferable loadout choices, select an available multiplayer map and start the game. Kill three enemies without dying in a single game and do this in three different multiplayer matches. Some tips to earn the Berserker Medal –

These are the easiest and simplest ways one can try to earn the Berserker Medal in the Multiplayer matches in COD Mobile. Earning the Berserker Medal thrice will also help you to move ahead to different tasks in the “Gold or Nothing” Seasonal Event.