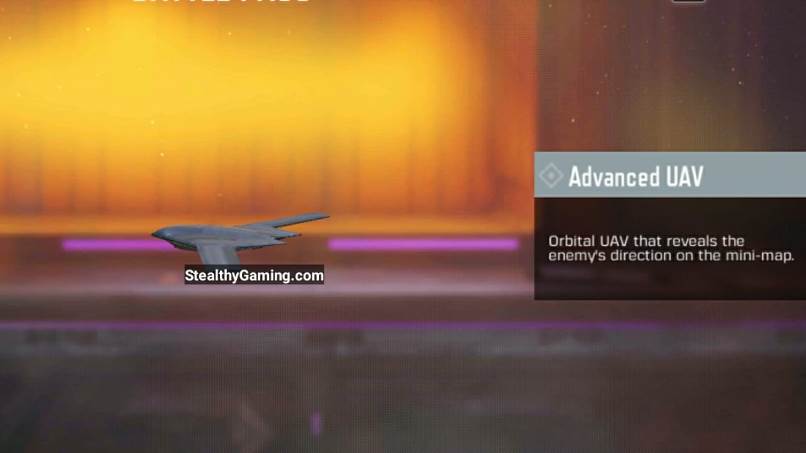 As of now Call of Duty Season 11 Anniversary Edition is live Globally. As it had been expected, this Season’s update was really worth the hype. It brought along with it a ton of goodies, including, epic character skins, new weapons, new scorestreaks, and much more.  The new scorestreak – Advanced UAV is live now and has been released along with the battle pass and it’s quite easy to unlock.

Before we start, make sure to check out our Gunsmith Weapon Guides. These guides have been fabricated after researching well on each aspect of a particular weapon. We have gone through the plethora of attachments available to bring you some of the most efficient guns of every class. However, we do emphasize that no gun is perfect. Therefore, we advise you to not blindly copy someone’s loadout as it may not be as efficient for your gaming style as it was for them. Also, stay tuned, we will be uploading more of it asap.

The following method is not any trick but just basic knowledge as to how players can unlock the scorestreak and use it.

How to unlock Advanced UAV in Call of Duty Mobile

If you want to unlock the Advanced UAV and use it according to your will, whenever you want it, then, you have to be willing to grind and play a lot of games. The advanced UAV is available in the Battle Pass for free. You don’t have to buy the premium Battle Pass to unlock it.

The Advanced UAV is available in tier – 14 of the battle pass. Now, to get to this tier, the fastest way possible is to simply buy tiers. But since we are all more than ready to grind, we need to focus on completing missions and events. The Seasonal Missions have been updated and there is a truckload of missions to go about completing. On completion of the missions, players will receive additional Battle XP which will help them boost tiers faster.

Playing the Battle Royale is really helpful as a BR match gives at least 10 times more Battle XP than a Multiplayer Match. Since BRs tend to last for a long time, it is recommended that players complete the Seasonal and Featured events first as along with boosting up tiers, it also gives players other rewards and then moves to get XP from BRs.