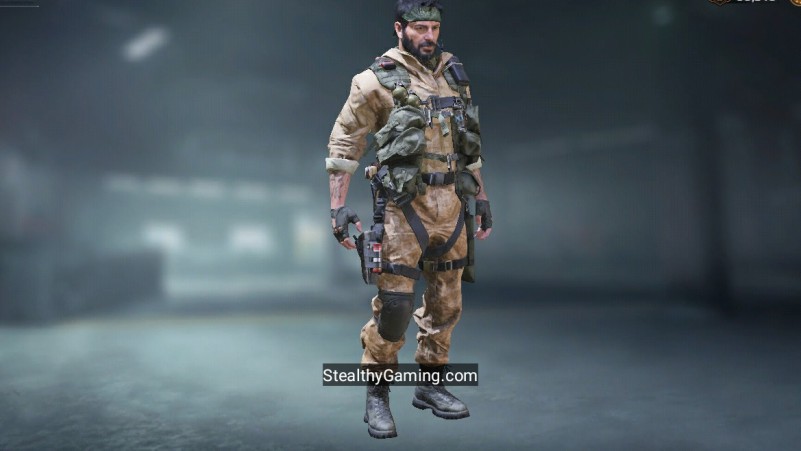 Season 12 Going Dark of Call of Duty Mobile has really surpassed the benchmark set by Season 11 Anniversary Update. Season 12, is arguably one of the best updates the game has ever witnessed. With a very good lineup of Battle Pass rewards, new characters lucky draws, maps, and modes, Season 12 has really impressed the Call of Duty Mobile fraternity.

Call of Duty Mobile has grown to be one of the most popular games on the mobile platform since its release. It has had over 148 million downloads. The realistic graphics and fast-paced gameplay combined with the consistent introduction of fresh content via the Seasonal updates is what has kept the players entertained.

Trending: How to unlock weapon attachments in Call of Duty Quickly

Ever since the release of gunsmith and the addition of new weapons to the arsenal with every season has made choosing the right weapon confusing. For that, check out our recent posts, we have mentioned the best purpose-oriented weapon build like Long-range ‘No-recoil’ KN-44, High Mobility RUS, ‘No-recoil’ DR-H, and a lot more. Make sure to check all loadouts here

How to get Frank Woods character in Call of Duty Mobile (Frank Woods):

MUST-READ: How to destroy Ballistic Shield in Call of Duty

Well, fortunately, we do. Call of Duty Mobile has introduced various crates and bundles in Season 12. Frank Woods is a hugely popular character in Call of Duty. We simply can’t blame you for wishing to have him as our character in-game.

However, the Frank Woods bundle costs 960 CP. We know it’s a bit heavy on the wallet but, you will not only be getting the EPIC – Frank Woods skin but also quite a few other epic and rare goodies with it too. You will also be getting an epic – MSMC – Covert Mini skin, Ready for Pain Emote, etc.

To buy the Frank Woods bundle, follow the given steps: