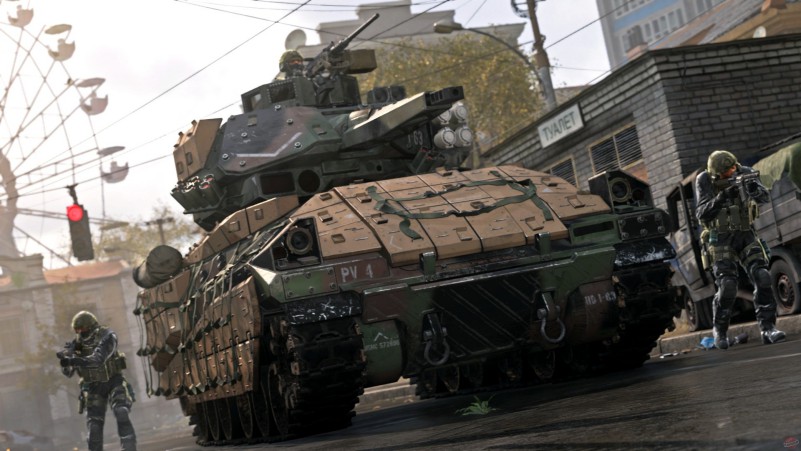 Call of Duty Mobile has become the go-to game on the mobile app for players who are looking for a very good FPS experience. Over the course of one year, the game has grown to become one of the most popular and downloadable games on the play store. The action, console-style graphics are a real draw for the player worldwide.

Season 12 of Call of Duty Mobile has surely flourished so far. The rewards and unlockable content seem to be widely enjoyed by players worldwide this season. Perhaps one of the best Battle Pass we have ever seen is the season 12 Battle Pass.

How to get Tank in COD Mobile Battle Royale?

The Battle Royale and Multiplayer are the two primary game modes in Call of Duty: Mobile. Time and again COD Mobile has brought in updates to make the Battle Royale mode, more realistic and enjoyable.

From ATVs, Helicopters, Motorcycles, Tanks to Airdrops, and Revival flights, the Battle Royale experience of COD Mobile is one of a kind.

Today we will be discussing one of the most overpowered vehicles-weapon in the Battle Royale mode of COD Mobile. I’m pretty sure most of you must have guessed it by now. Yes, it is the Tank.

The introduction of Operable Tanks in the Battle Royale mode changed the gameplay as we knew it. The tank is highly armored and packs a truckload of offense too, with its cannon and the mounted Machine gun.

The tank has the capacity to hold 4 players. One of them can drive while one of them can mount the machine gun and help shoot down enemies who managed to escape the cannon and came closer.

When it is time for the tank to get delivered, instead of the normal “Airdrop Incoming” message, you will see a “Tank Incoming” message being flashed in the middle of your screen along with an icon of the tank.

All you have to do after that is, locate the drop location on the mini-map and reach the location. And voila! You have managed to find yourself the exceptionally overpowered tank. Make sure to eliminate all nearby enemies before getting into the tank. You wouldn’t want an enemy hitching a ride with your tank.

Now you can wreak havoc in the match and decimate all the remaining players in the match with your tank and become the champion.