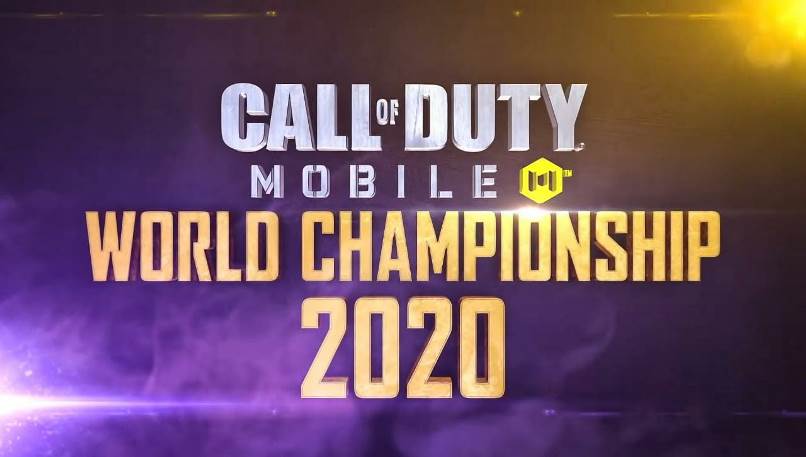 Activision announced the first Call of Duty Mobile World Championship a few months ago. The creators gave not only one but two chances to its millions of user base to participate in one of the biggest mobile tourneys which features a prize pool of whopping $1,000,000 (USD). On top of it, the Japanese tech giant, Sony is the title sponsor for the first official COD Mobile championship.

The Call of Duty: Mobile World Championship has entered its fourth stage with the Regional Playoffs. According to the official sources, Regional Playoffs features separate tournaments for the five regions in the Championship: Japan, Latin America, Western Europe, North America, and the Rest of the World. So far, a total of eight teams have qualified for the regional playoffs from Japan, Latin America, and Asia regions.

Teams which are qualified for Regional Playoffs (All Regions) –

ALSO READ: What is ADS Bullet Spread Accuracy in Call of Duty Mobile

The Western Europe regional playoffs will be live-streamed on CODM’s official YouTube channel; here is the link for the same

That is all about the upcoming Western Europe Regional Playoffs.